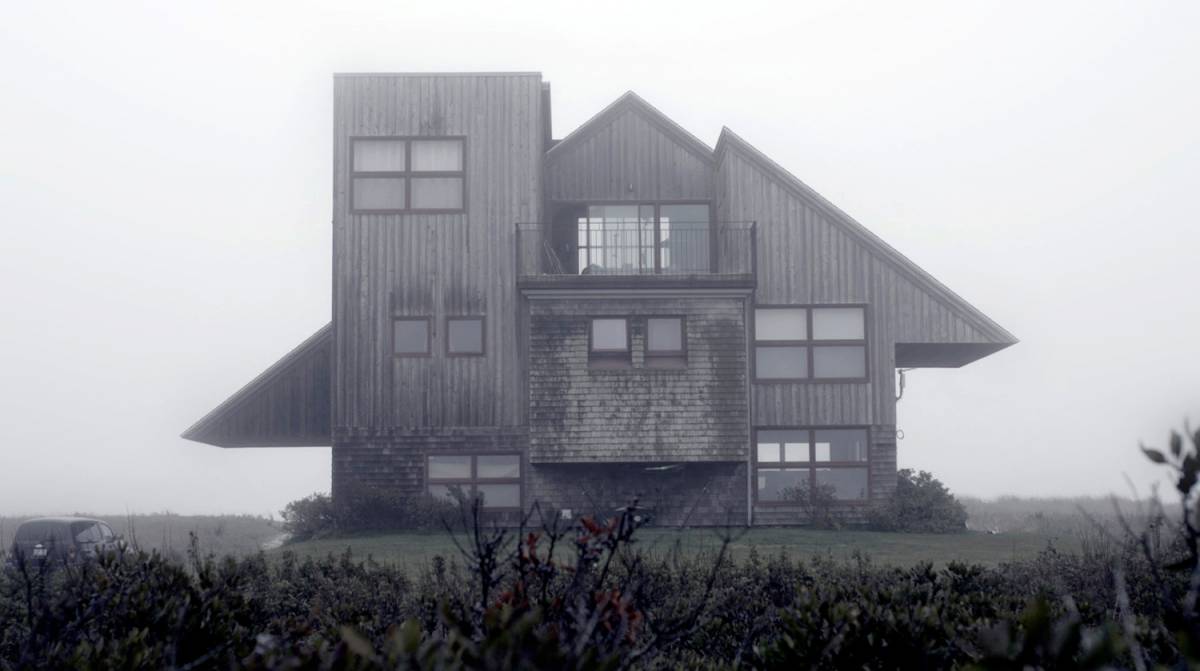 VIFF 2017: Altered States gets unreal with The Crescent

It feels like the lowest form of button-pushing when a Hollywood movie puts a child in peril. Contrast this with the treatment Seth A. Smith brings to his super-indie effort The Crescent, screening at the Vancouver International Film Festival on Friday and Sunday (October 6 and 8), which leaves a two-year-old to fend for himself inside a huge and forbidding beachfront property after his widowed mom up and vanishes. If you’re a parent—not the vengeance-driven former special-ops kind of parent grossly overrepresented in Liam Neeson’s filmography, but the regular kind, like the rest of us—Smith’s movie is an authentically uncomfortable experience.

“I feel like this film’s got a specific demographic,” says the filmmaker, reached by the Straight in Halifax not long after The Crescent knocked them out at the Toronto International Film Festival. “Our Midnight Madness crowd was all 20-year-old men, and they get it on a different level, but I think parents truly will be creeped out in a different way.”

No shit: besides the clear and obvious physical dangers, a harrowing supernatural presence increases the menace for poor little Lowen (wonderfully played by the director’s own son, Woodrow Graves), whose very soul appears to be the prize in a tale inspired, Smith reveals, by Maritime ghost stories and the evidently haunted beaches in the vicinity of his own home. We know something’s amiss when Lowen’s mom, Beth (Danika Vandersteen), flatly states that she “feels nothing” at her husband’s funeral, just prior to relocating to the ominous modernist structure at the heart of the film.

Scaling his story up into the metaphysical allows the filmmaker to exercise his extravagant visual inclinations. Beth is an artist whose psychedelic marble paintings gradually come to represent a sort of membrane between the worlds of the living and the dead. In one of the film’s trippiest moments, those ravishing oily fractals the shape of something that looks like a three-dimensional incubus. Smith snickers: “Kinda selfishly, I just wanted to marble someone. A person. I’d never seen it done before.” (Neither have we!)

You could say that The Crescent belongs to an exceedingly small but generally awesome subgenre of quasi–avant-garde beachside horror flicks that includes 1961’s Night Tide, 1962’s Carnival of Souls, and the weird 1973 zombie flick Messiah of Evil. Which makes it grist for the mill inside VIFF’s annual midnight feature program, Altered States. Like a couple of other films in this year’s series—the Lynchian body-swapping tale Animals (October 9 and 11); the time-and-space-dysfunction nightmare of The Endless(October 6 and 9)—The Crescent takes a fashionably gnostic view of reality, wrapping up ultimately with a mindfuck that catapults the viewer into a kind of polarity-switching infinity loop we don’t see coming.

“It’s a time when people are questioning things,” Smith offers. “Just the fact that Donald Trump is in the White House makes you feel like you’re living in a nightmare or a simulation. It just doesn’t make sense at all. A lot of things don’t make sense. People are kinda pushing new concepts and ways of looking at things, and I enjoy those stories because sometimes you just wanna escape this world, right? It’s a pretty dark place.”