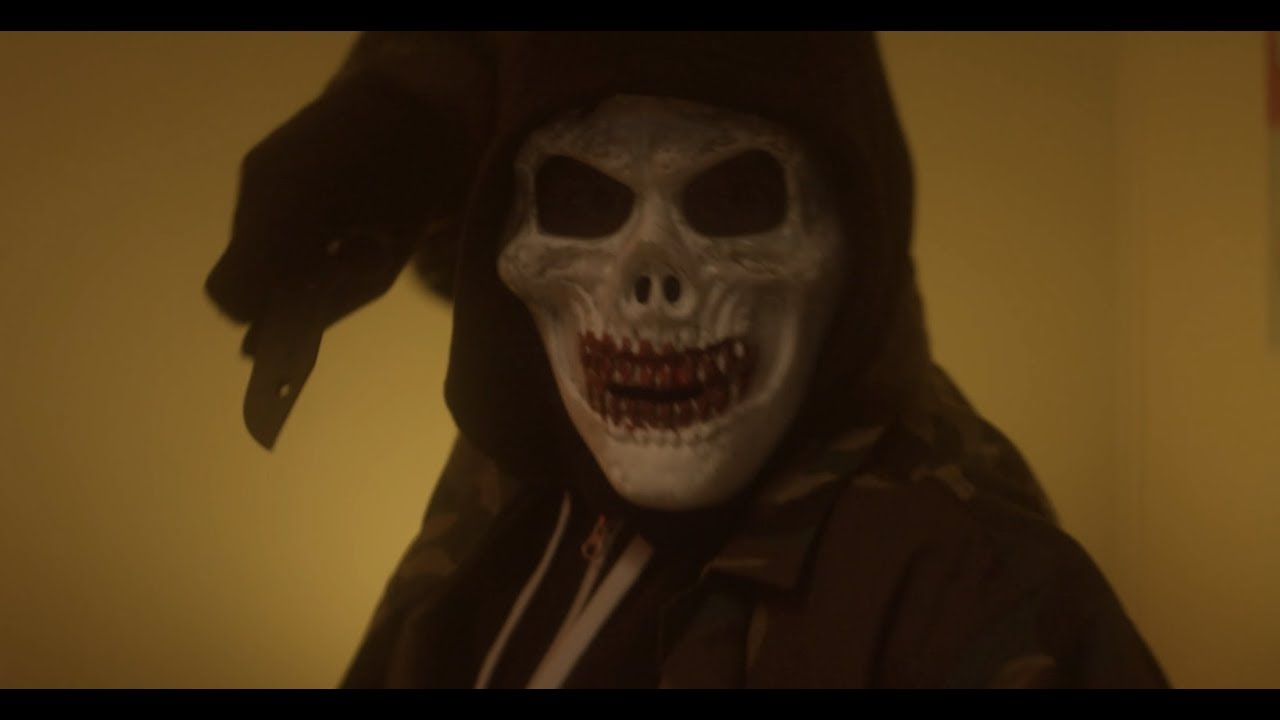 Yesterday saw the debut of the red band trailer for the upcoming Canadian action horror For the Sake of Vicious from directors Gabriel Carrer and Reese Eveneshen.

For The Sake Of Vicious stars Lora Burke as a nurse and single mother who returns from a late shift on Halloween to find a maniac hiding out with a hostage in her home.

As a wave of violent intruders descend upon the neighbourhood and lay siege, the nurse soon realizes the only way out of the situation is to become as violent as everyone else.

Holy shit does this trailer earn its red band status. This movie looks haaarrrd. Who knew Canadians had this much pent up aggression? We are very impressed with what we're seeing here.

Burke's star is on the rise in Canadian genre cinema, starring in Poor Agnes and Lifechanger recently. Colin Paradine starred in Eveneshen's previous film Defective and has appeared in other local genre productions over the years. We also figure it will forever change the way we see Nick Smyth, also in Defective, and his regular gig as a national brand spokesperson.

Find the trailer down below. Again, it really does deserve its red band tag, be careful where you watch it. At home... under a stay at home order... or quarantine... .... okay then, watch it wherever!

Our friends at Raven Banner Entertainment are handling sales and will present For the Sake of Vicious during the virtual market of Cannes. With a number of key genre friendly festivals forgoing the year we wait eagerly to find out if any adopters of virtual technology will land the world premiere. Avi Federgreen produced and Marvin Waxman executive produced with James Fler, Michael Paszt, and Andrew Hunt of Raven Banner.