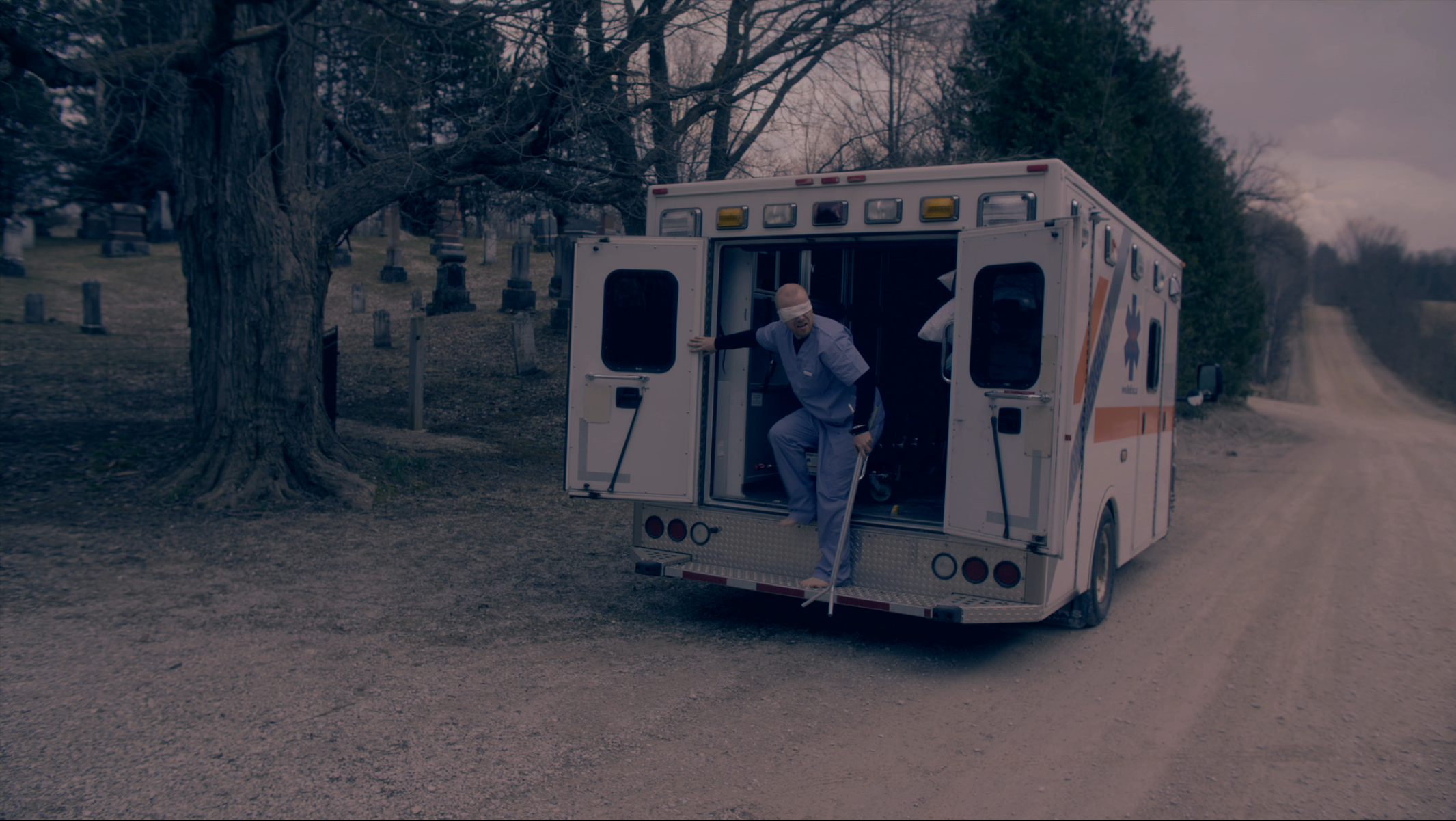 Jesse Thomas Cook directed the film about a partially blind man and a pregnant policewoman who are thrown together in a fight for survival during a deadly virus outbreak.

The film marks the seventh collaboration between Raven Banner and Cook’s Foresight Features, who have worked together on Monster Brawl, The Hexecutioners, and Exit Humanity, among others.