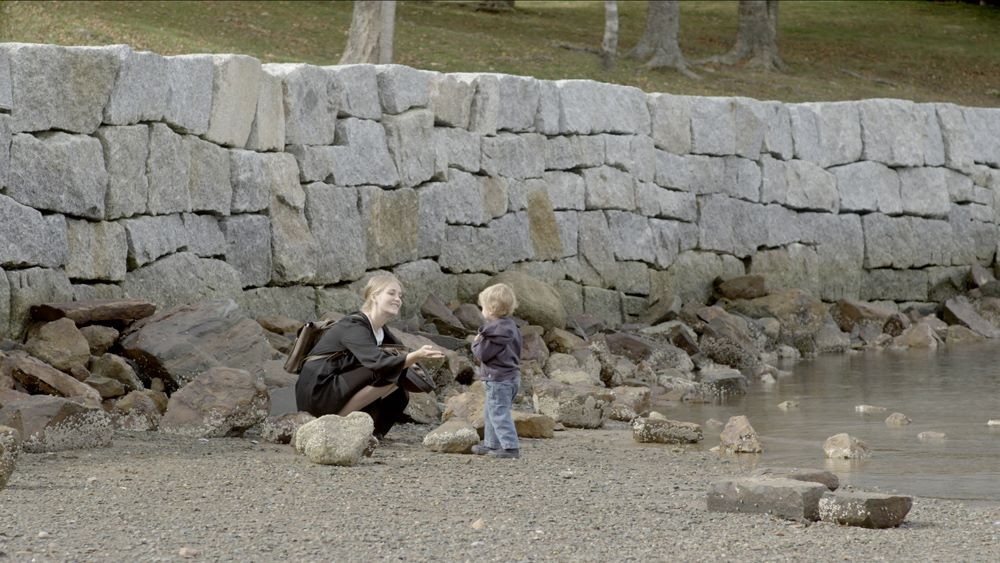 ‘The Crescent’ Footage Should Make Your Skin Crawl

Indiewire is highlighting Seth A. Smith‘s Canadian horror The Crescent, which will have its World Premiere the Midnight Madness portion of the Toronto International Film Festival.

In the film, “After an unexpected death in the family, a mother and son struggle to find spiritual healing at a beachfront summer home. All the while, a mysterious force from the sea threatens to tear their souls apart.” It stars Andrew Gillis, Amy Trefry, and Britt Loder.

The site shared an exclusive clip to go along with the previously released teaser that’s a montage of chilling art and imagery, with sound design that will make your skin crawl.

Smith is a Nova Scotia-based filmmaker, visual artist, and musician (he has also composed the full score for The Crescent, which will be released on vinyl later this fall), adds the site. His films often pop up on the genre festival circuit, where their dark tone and surrealist style set them apart.