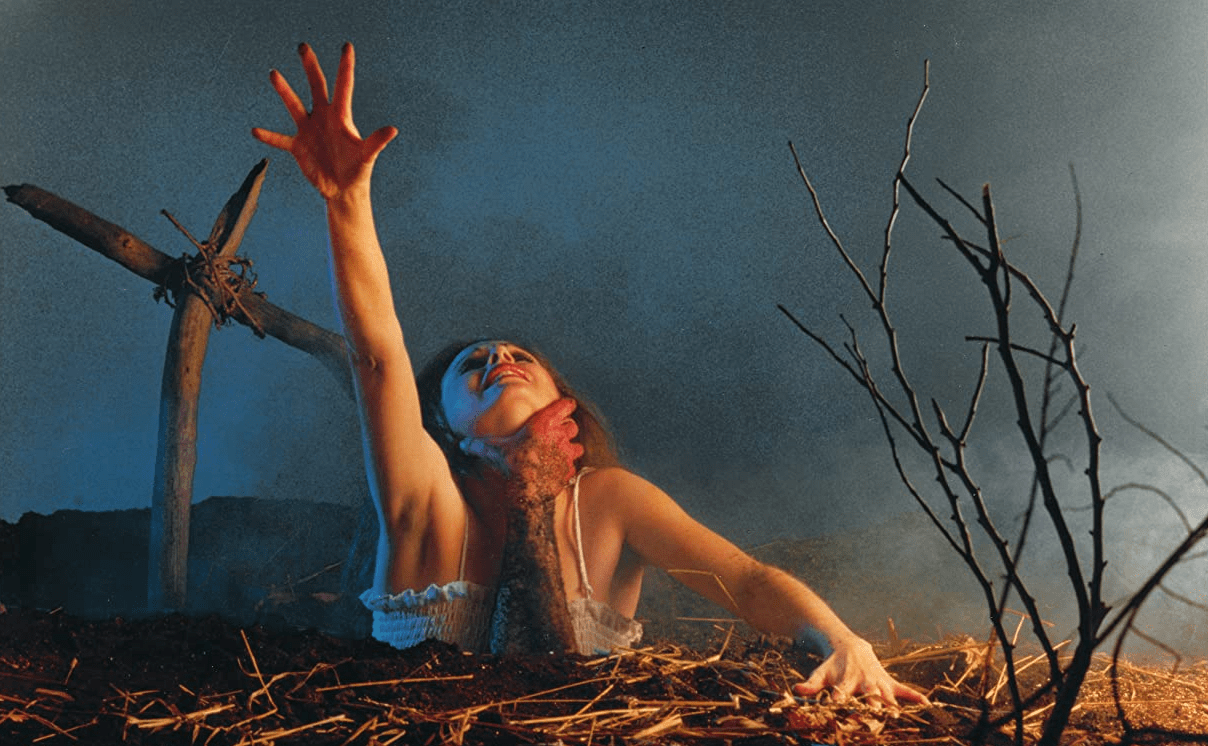 While we continue waiting for new movie Evil Dead Rise, we’ve learned today that the fan documentary Hail to the Deadites will finally be released this summer through Shout! Studios.

Billed as “the ultimate love letter to the Evil Dead franchise,” director Steve Villeneuve‘s Hail to the Deadites will be available on digital and On Demand everywhere July 27, 2021.

The press release continues, “Through interviews with the cast, crew, collectors, and fans, Hail to the Deadites seeks to illuminate the furthest reaches of the Evil Dead franchise’s undying and still-growing popularity, a popularity that has spawned four films, a TV series, comic books, figurines, and surpassed even its creator’s wildest dreams.”

Grab your boomstick and check out the official trailer below!