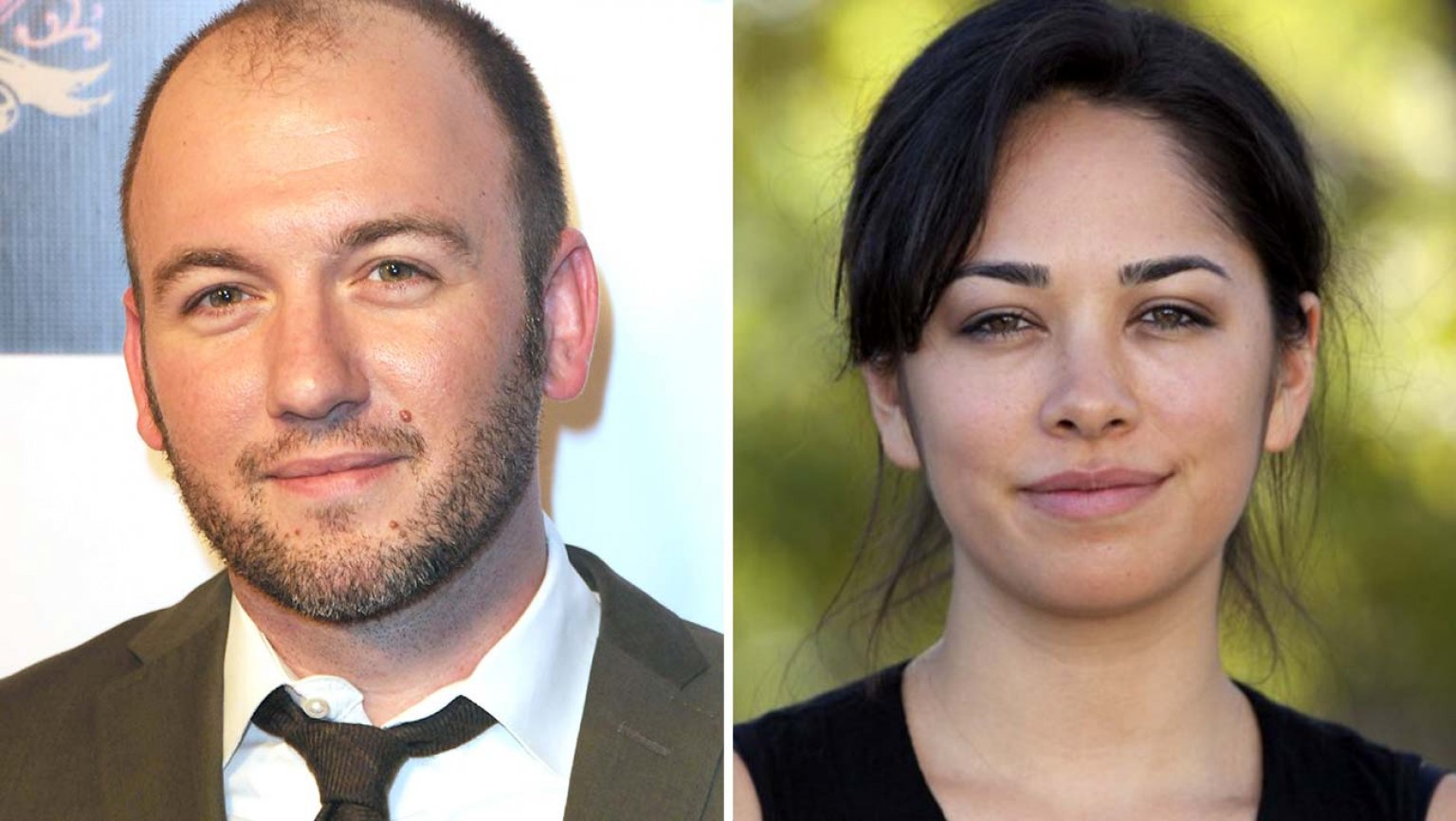 'The Guest' helmer Simon Barrett and newcomer Chloe Okuno will be among the filmmakers contributing to the reimagining of the horror anthology, which 'The Night House' director David Bruckner will produce.

The beloved horror anthology franchise V/H/S is getting a reboot with the backing of the makers of recent chillers Ready or Not and The Night House.

David Bruckner, whose feature The Night House was picked up by Searchlight Pictures out of Sundance this year for $12 million, and who recently signed on to helm Spyglass Media’s Hellraiser remake, has written and developed V/H/S 94 and will produce the film. Filmmaking collective Radio Silence which, like Bruckner contributed to the first V/H/S film, will also produce V/H/S 94. Spyglass recently confirmed that Radio Silence filmmaker trio Matt Bettinelli-Olpin, Tyler Gillett, and Chad Villella will helm the company's Scream sequel.

Among the directors who will contribute shorts to the new anthology are Simon Barrett (You’re Next, The Guest), Indonesian horror helmer Timo Tjahjanto (Netflix’s The Night Comes for Us) and newcomer Chloe Okuno (AFI short Slut). The producers are currently in talks with other filmmakers.

V/H/S/94 will be the first in the horror series to be presented in a single, fluid narrative, with each section linked up.

Brad Miska and Tom Owen of horror website Bloody Disgusting, co-creators of the franchise, will produce the new edition along with Josh Goldbloom and Parinda Patel of the newly formed Cinepocalypse Productions in partnership with Studio71.

Raven Banner Entertainment will handle worldwide sales and is introducing the project to buyers at the Virtual Cannes Market this week. Michael Paszt, James Fler and Andrew T. Hunt will also executive produce.

The original V/H/S premiered at Sundance in 2012 and spawned two sequels — 2013's V/H/S 2 and V/H/S: Viral in 2014, as well as a spinoff, Siren. There is also a Snapchat Snap Originals miniseries based on the format.