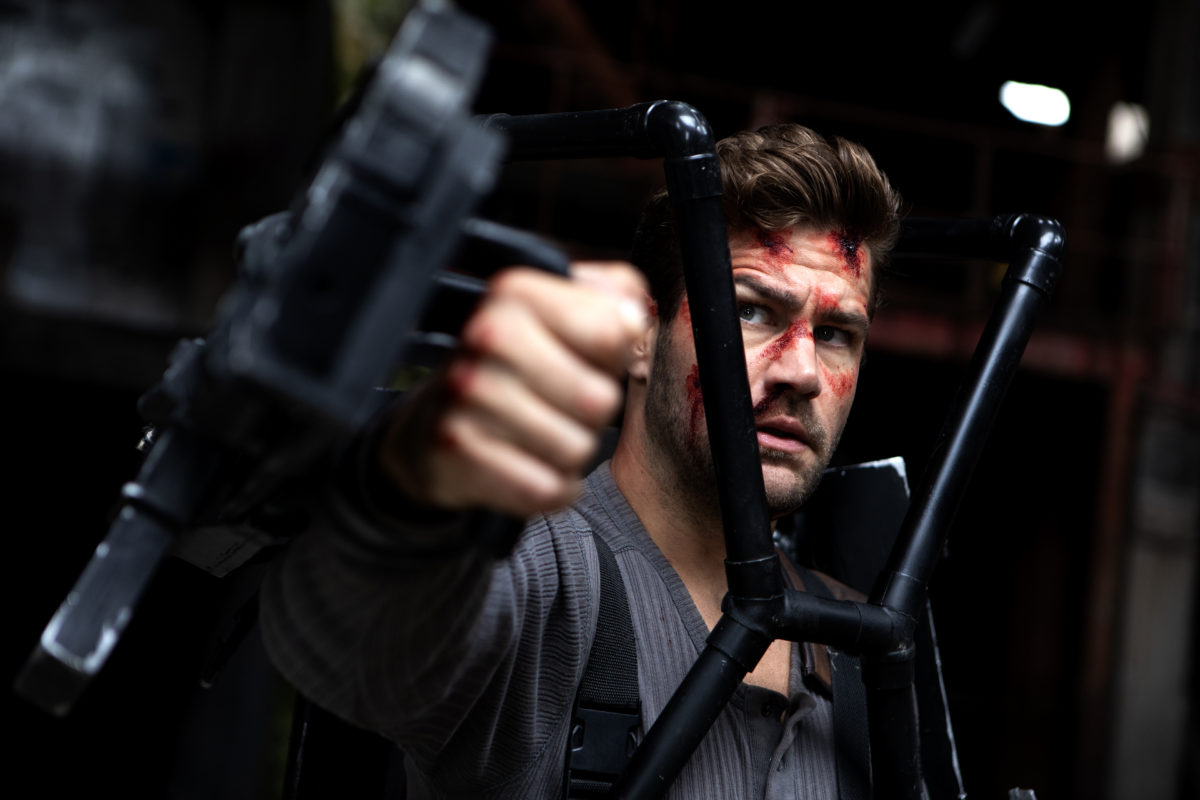 The film, written and directed by Thijs Meuwese, follows a small group of freedom-fighters as they attempt to rescue a girl with supernatural powers from the clutches of a globe-spanning Mega-Corporation. The film stars Dave Mantel and Julia Batelaan.

This is Meuwese’s second journey into dystopian sci-fi action after his 2017 film Molly, which followed the story of the eponymous heroine battling against a gang of marauders in a post-apocalyptic wasteland.