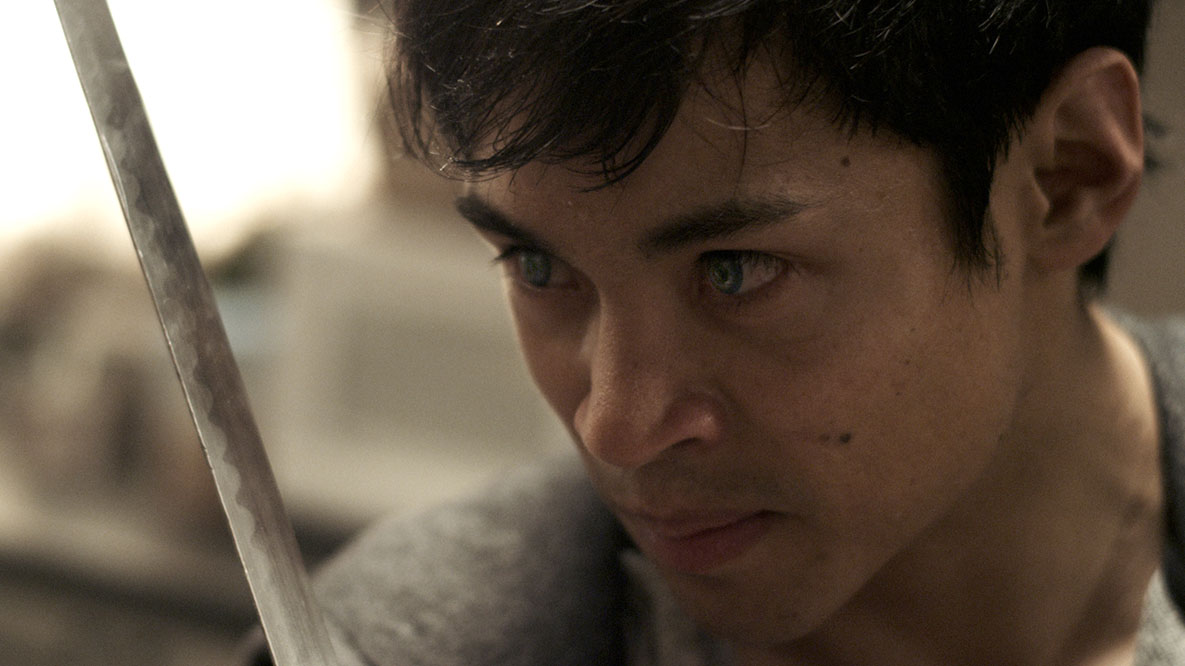 The film screens in the market on Saturday [November 5] and tells of a troubled high school student who discovers the truth behind his forgotten past.

Once he does so, the youngster gains access to a dark world of superhuman abilities.

Martial arts expert and stuntman Chris Mark, who has worked on The Hunger Games and Scott Pilgrim Vs. The World, stars with Mark’s martial arts group Team 2X.