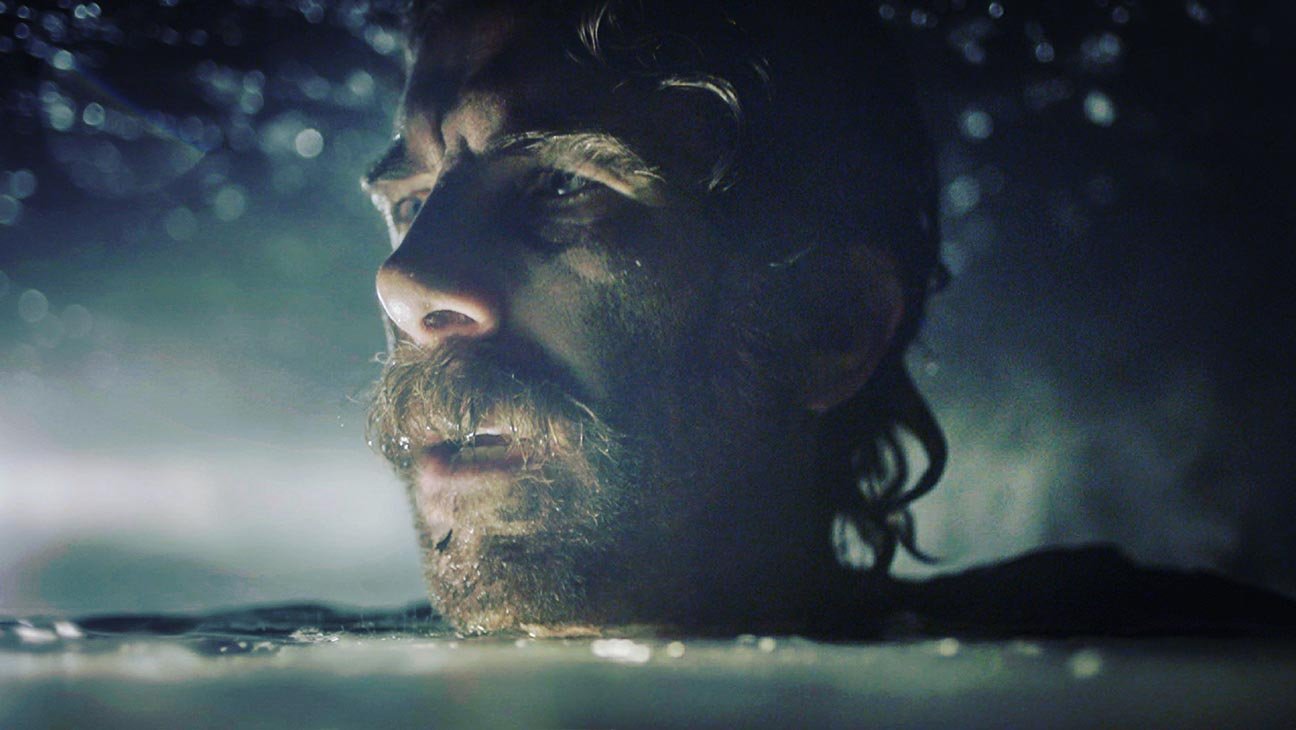 An Appalachian teenager's first day at work may prove to be his last in Eddie Mensore's ensemble survival tale Mine 9, a claustrophobic you-are-there account of a coal mine collapse. Setting politics aside except for the most unavoidable observations — it was corporate cost-cutting that allowed this disaster to happen, and that prevents our heroes from being rescued quickly — the film prefers to share its protagonists' struggle, not lionizing the risks they take but also never questioning them. While urban audiences may be baffled that their fellow Americans would fight to keep an industry like this alive, no matter how badly the paychecks are needed, Mine 9 will likely be greeted warmly as it tours through Kentucky, Virginia and other parts of coal country in the coming months.

Eighteen-year-old Ryan (Drew Starkey) hasn't seen the warning signs his elders debate at the pic's opening. The crew at this mine has watched methane levels in the mine increase, with flare-ups becoming commonplace, but most are reluctant to side with their section leader Zeke (Terry Serpico), who wants to report safety violations to regulators. As one man puts it, if he dies on the job, at least his family gets an insurance settlement; if authorities shut down the mine, they get nothing.

Zeke's brother Kenny (Mark Ashworth) takes a stoic attitude: Ryan's his son, and going to work in the mines is what a man has to do. So the boy gets on the sled and descends, enduring his new co-workers' hazing as they travel deep into the earth.

Mensore's script offers some bare-bones characterizations — noting one man's vocal belief that Jesus is watching out for him, watching another's reliance on whatever's in a pocket flask — before hitting the men with a gas explosion that breaks huge chunks of rock free. Some die immediately, some are killed by debris in a resulting flood of groundwater. The bulk of the film watches as survivors struggle to stay alive long enough for someone above ground to come looking for them.

The veteran miners work through possible escape routes and means of communication, but, unsurprisingly, their bosses haven't maintained emergency survival equipment. The "rescuer" units on their belts only have an hour's worth of breathable air in them, and even that won't prevent the methane from causing dangerous hallucinations.

The action's pace and trajectory never mimic that of a big-scale Hollywood production, which might turn a Wahlberg or a Hemsworth into a working-class hero. These men have experience and endurance to offer, but the movie knows their fate is mostly beyond their control. It asks us to fight off panic alongside them, having no choice but to hope for help from entities who've already proven themselves to be unreliable.