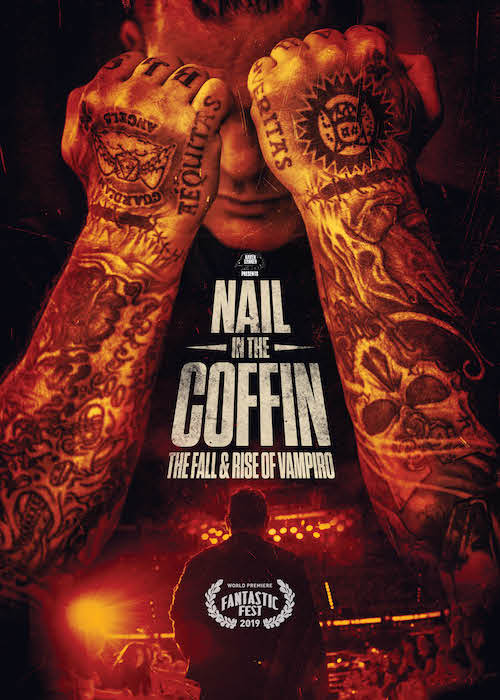 Professional wrestler, Ian Hodgkinson, aka Vampiro, is a fighter and a survivor. After battling an abusive childhood, street violence, crippling fame, cancer and a lifetime of beatings and broken bones in the squared circle, he now faces his biggest, most ominous challenge yet: his teenage daughter. Serving as the Director of Talent for both Mexico’s Lucha Libre AAA and MGM/El Rey's Lucha Underground, he’s forced to split his time and dedication between the muscle-bound family he’s always known and the alien world of single parenthood. While his paternal duties tug at him from one side, his desire to return to the ring tugs him from the other. Which one will break him first?. The film had its world premiere at Fantastic Fest 2019 and has since played at the following festivals: Festival du Nouveau, Glasgow Film Festival, Morbido Film Festival, Whistler Film Festival, Calgary Underground, Cinequest Film Festival, Cleveland Int'l Film Festivals, Mile High Horror Film Festival.

It is definitely not your everyday documentary and its got the hardcore balls to prove it. 9 out of 10.

Incredible documentary. Nail in the Coffin is an astounding story of one of pro-wrestling and lucha-libre. Unmissable.

Like Vampiro’s adoring fans, viewers may ultimately find themselves screaming at Hodgkinson — not to get in the ring, but to stay out of it.

Nail In The Coffin: The Fall and Rise of Vampiro 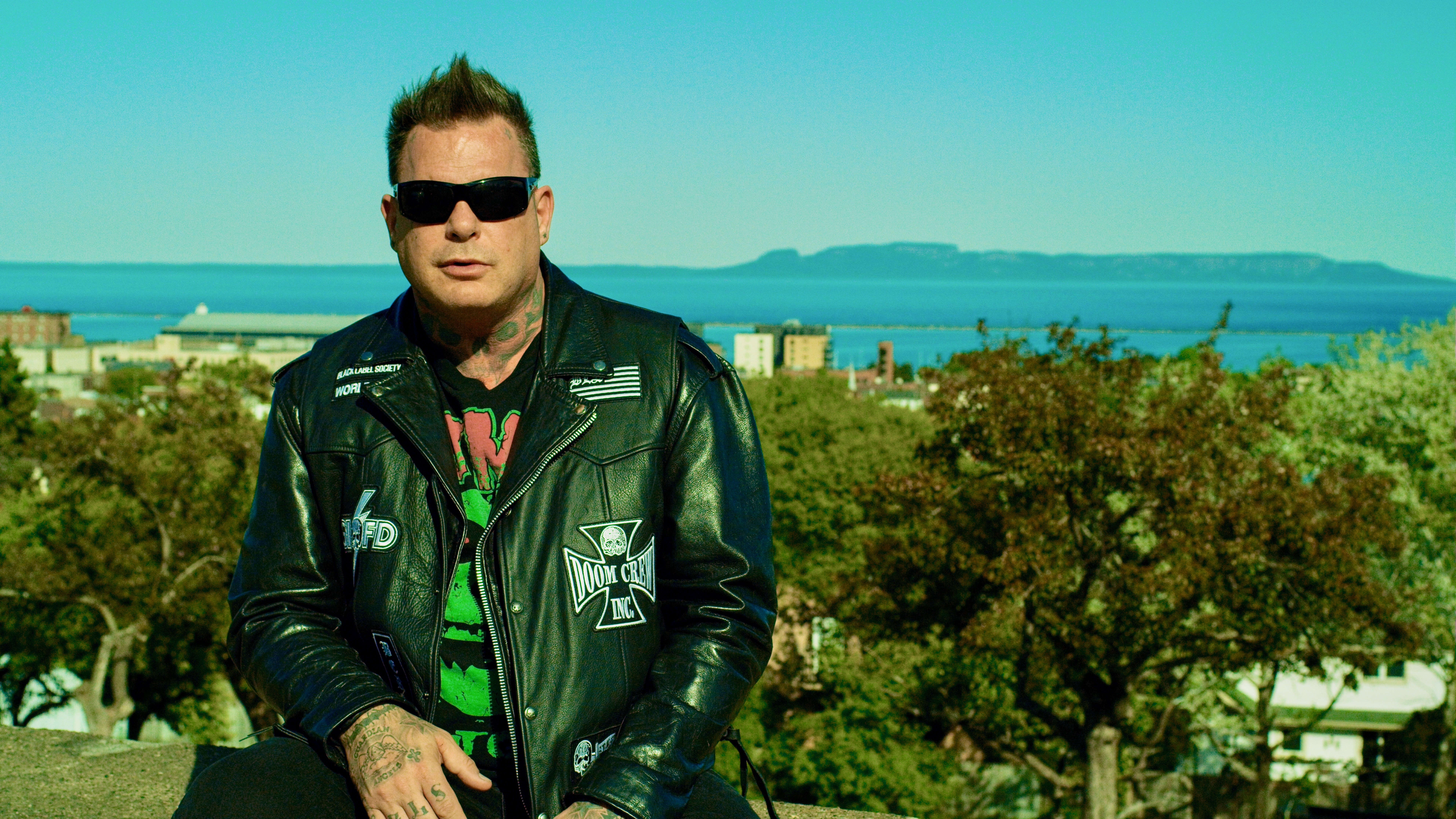 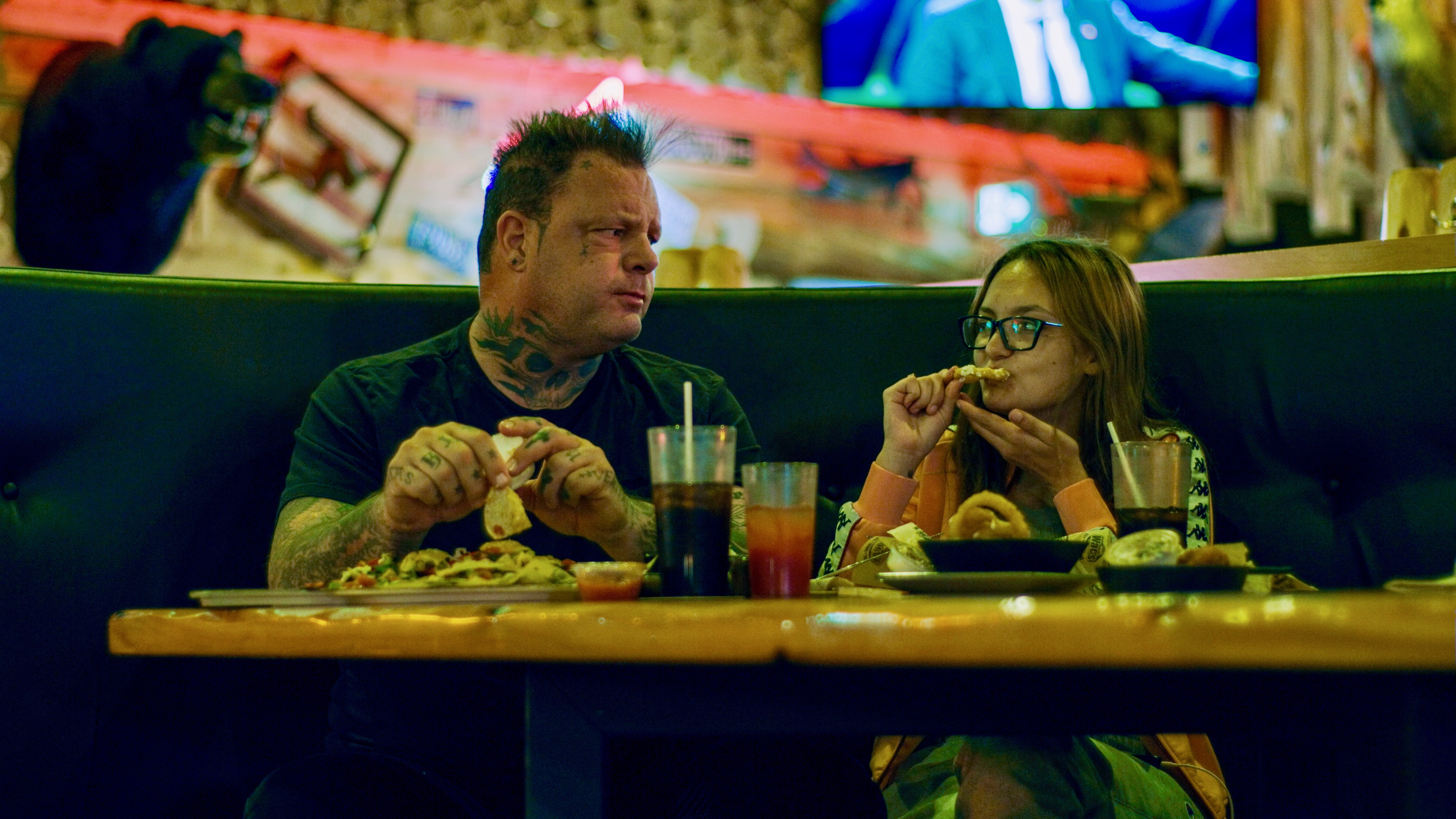 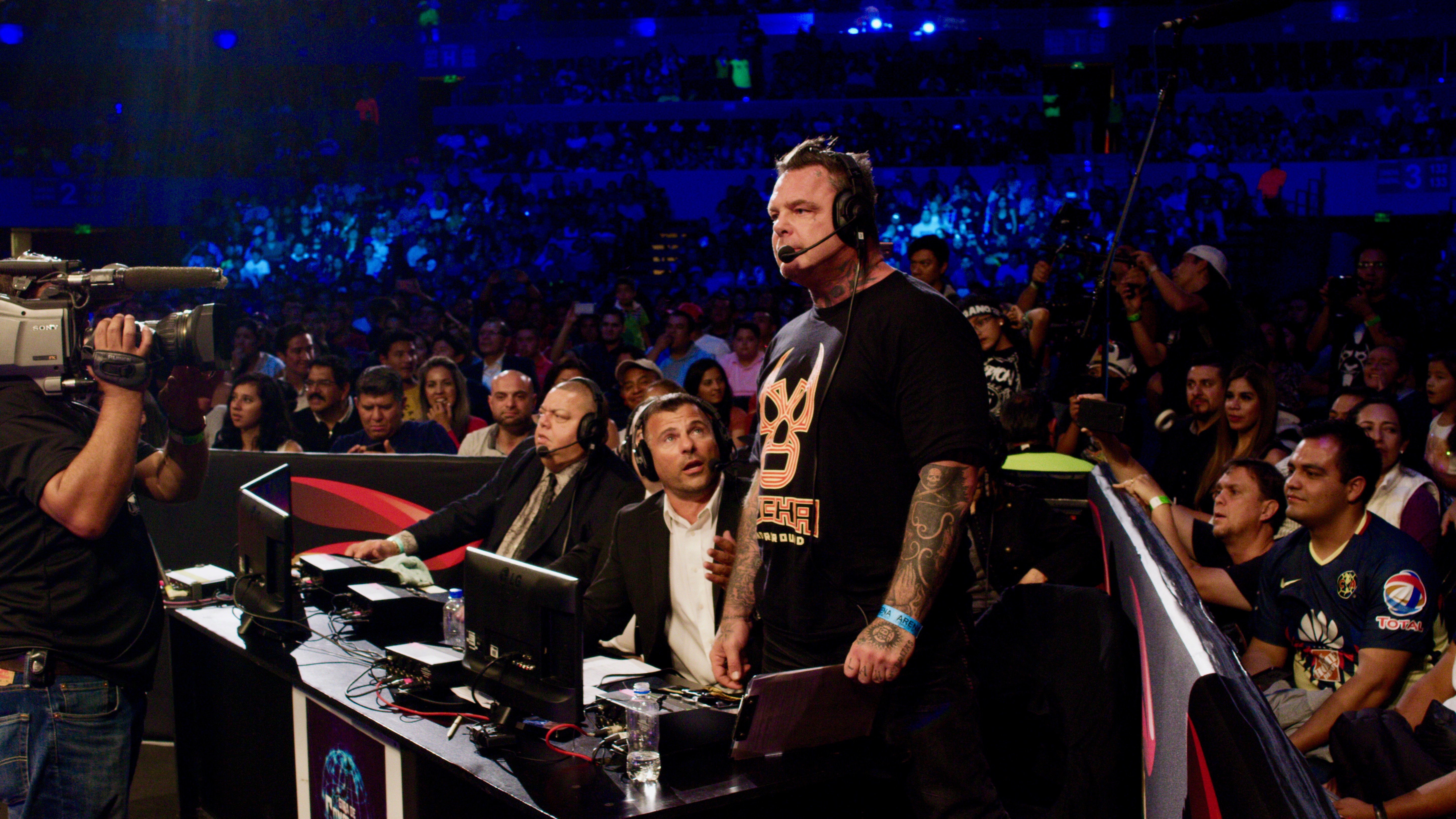 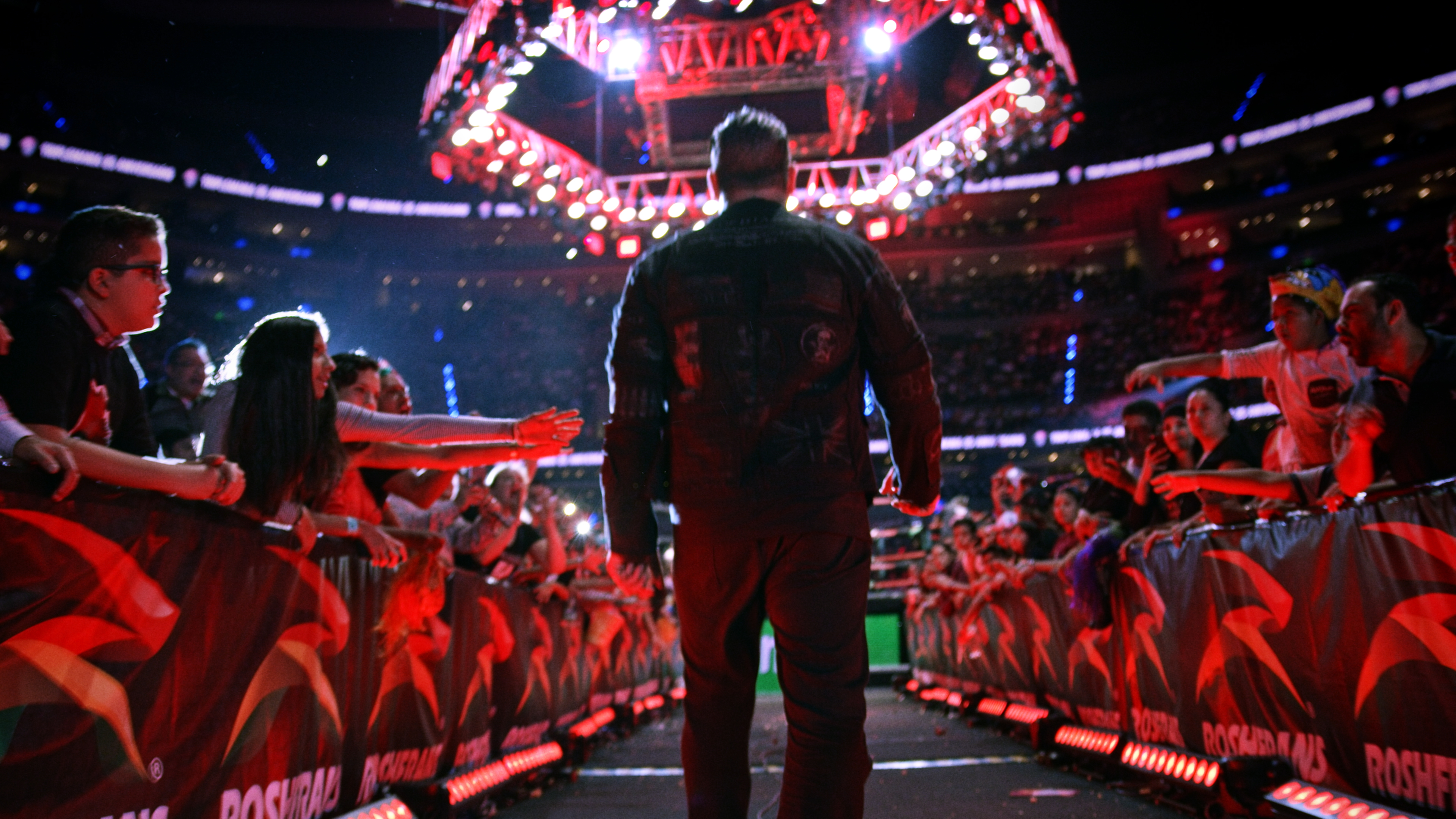 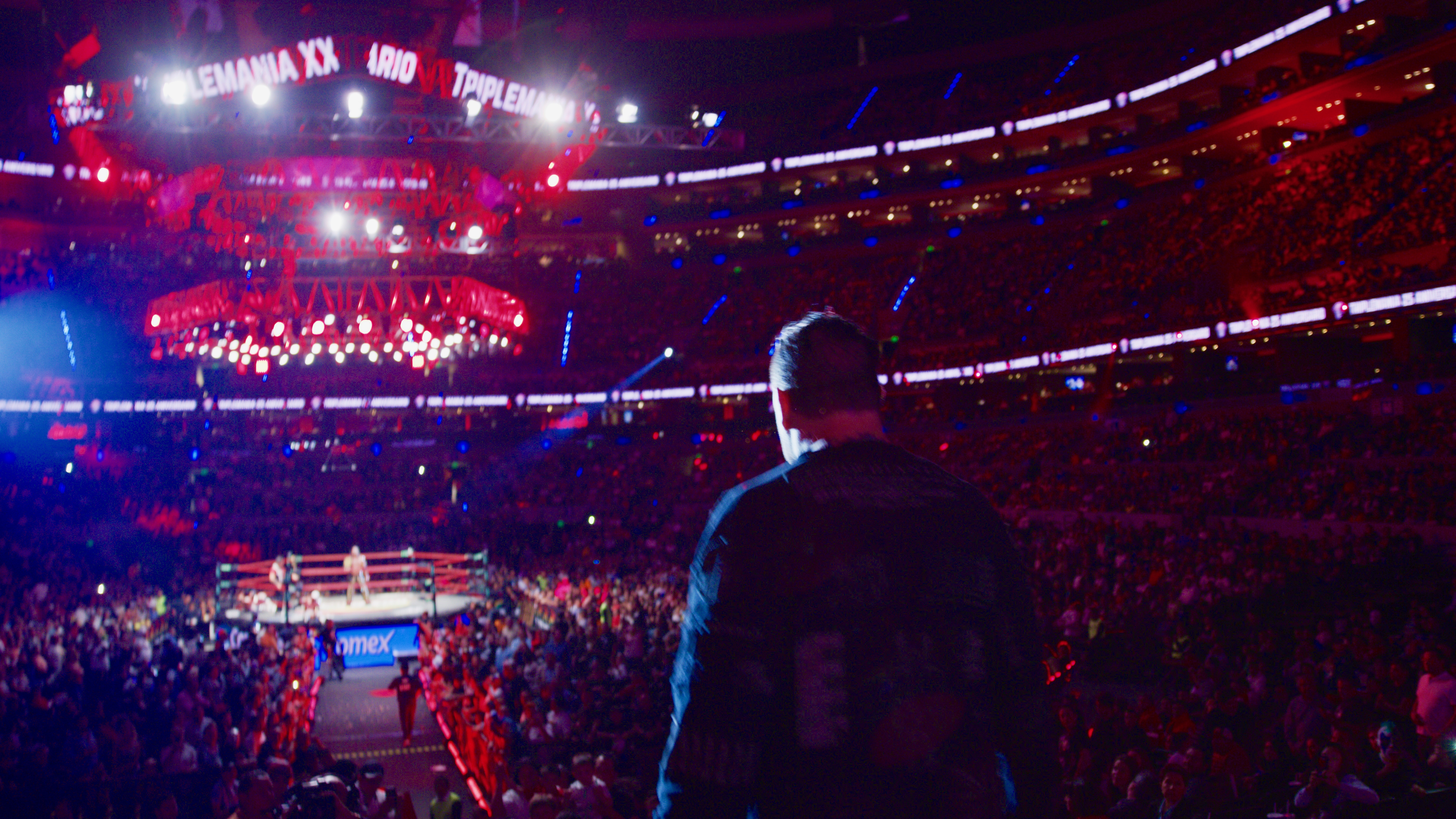 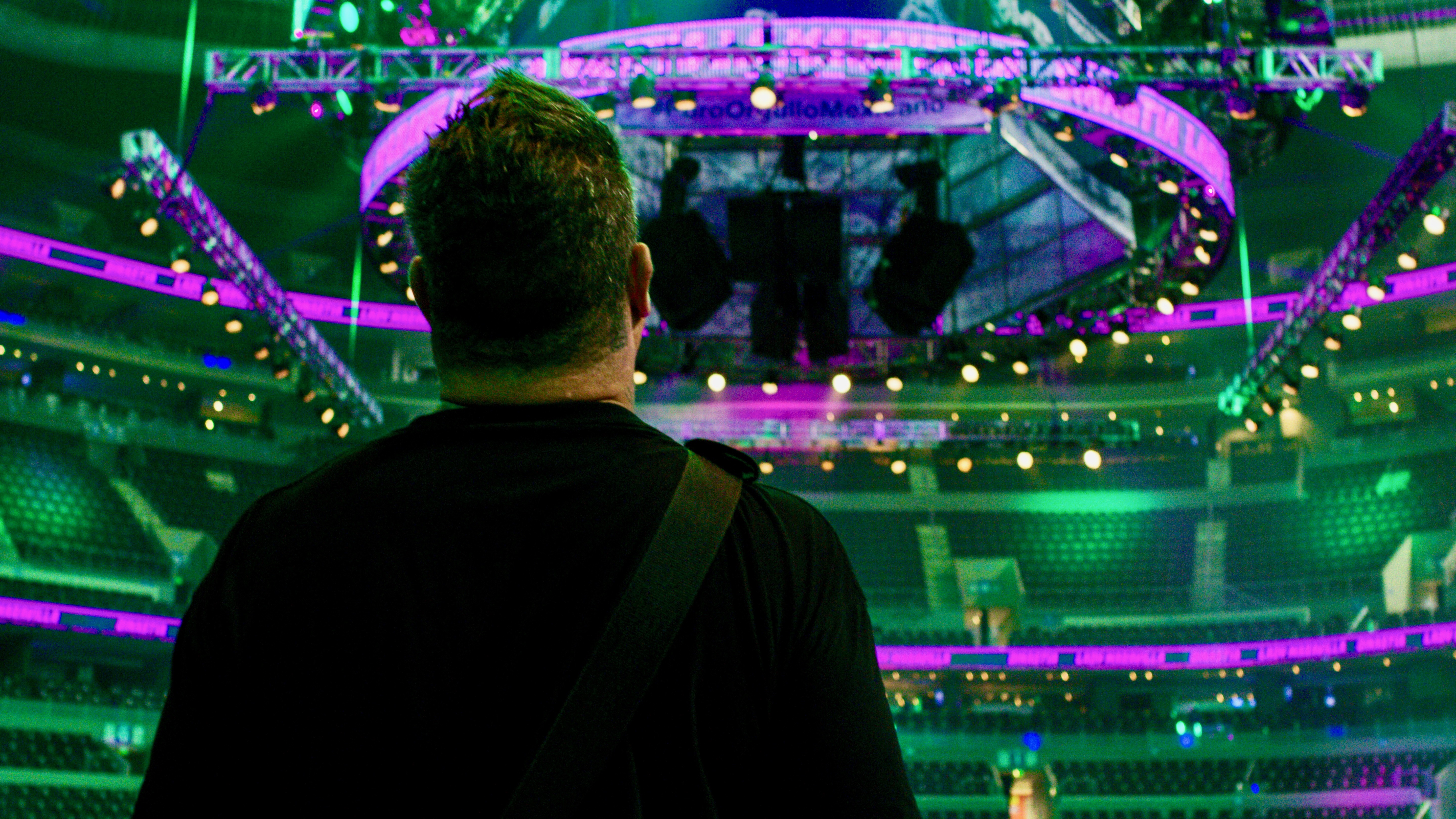 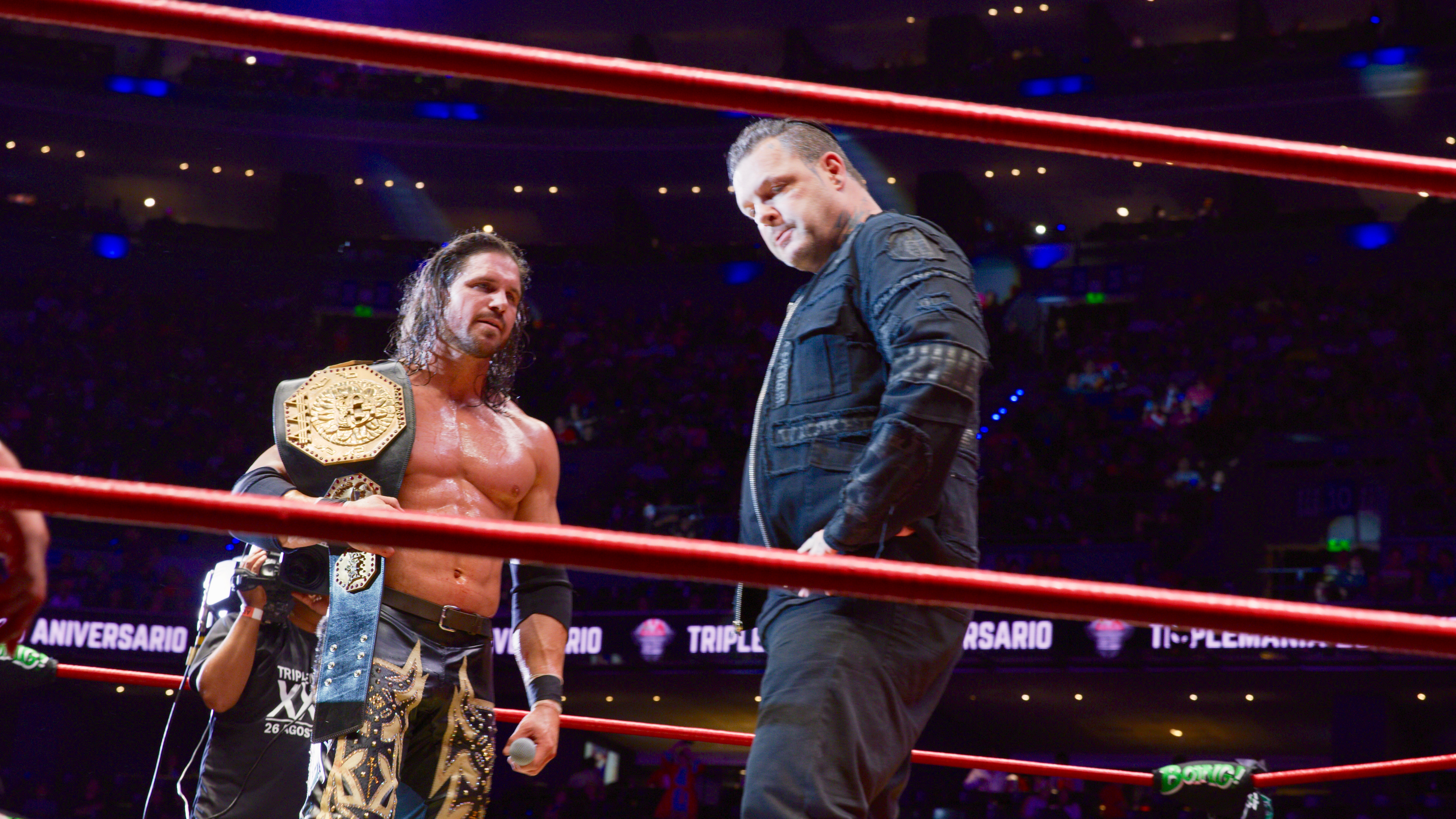