In New Orleans, the Fontaine family name echoes the streets within both the traditional boxing community and the illegal underground fight world. Charlie Fontaine's unflinching loyalty turns out to be both his greatest strength and his Achilles heel, while Bobby Fontaine's ambitions and shenanigans, driven by a dangerous amount of ego, turn destructive. Charlie suffers a permanent injury when called to battle to defend his little brother. While Charlie is forced to hang up his gloves, Bobby's guilt drags him to new lows. When Bobby finds himself drawn to Charlie's wife, an all-out war of brother against brother ensues. 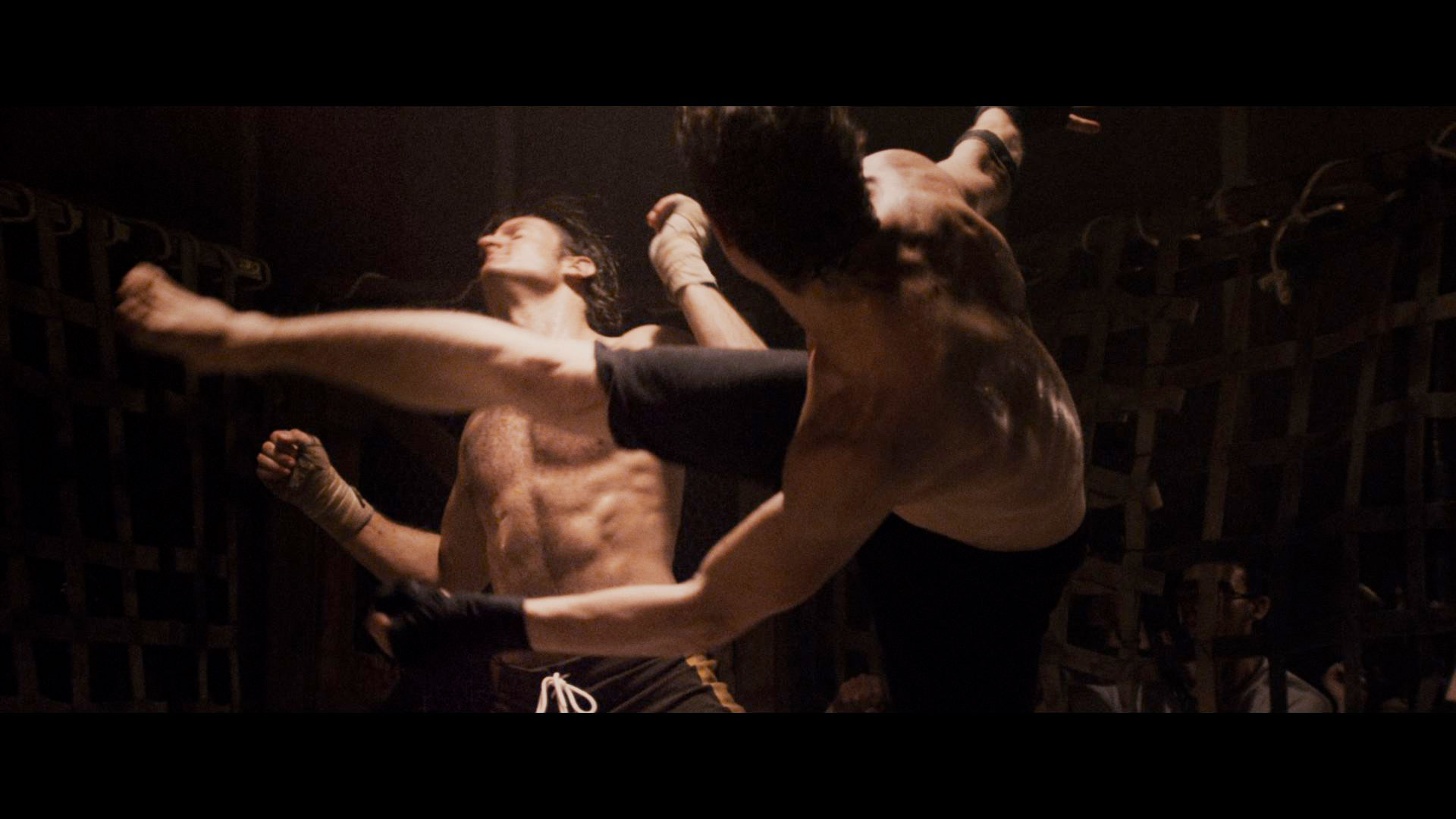 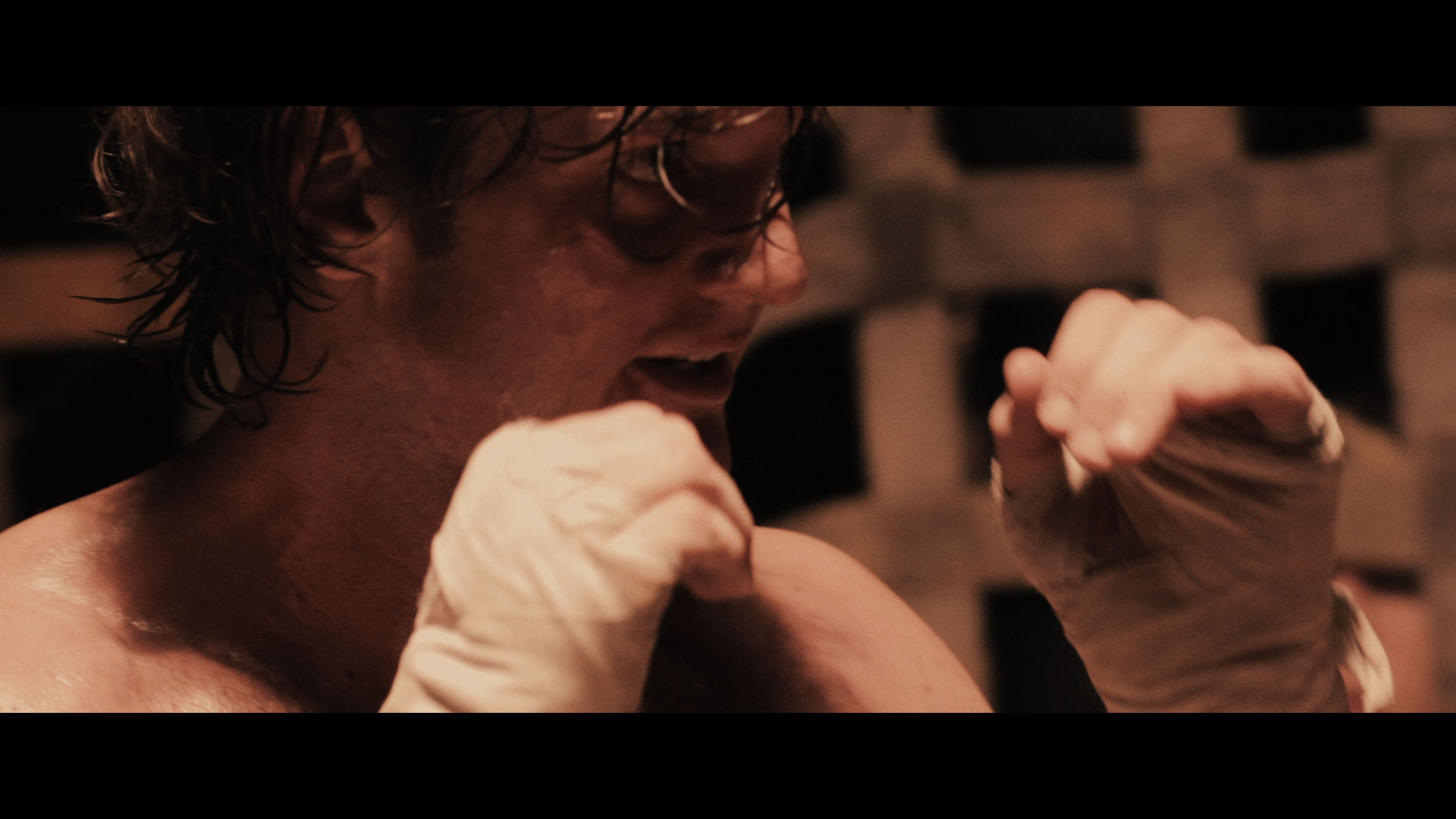 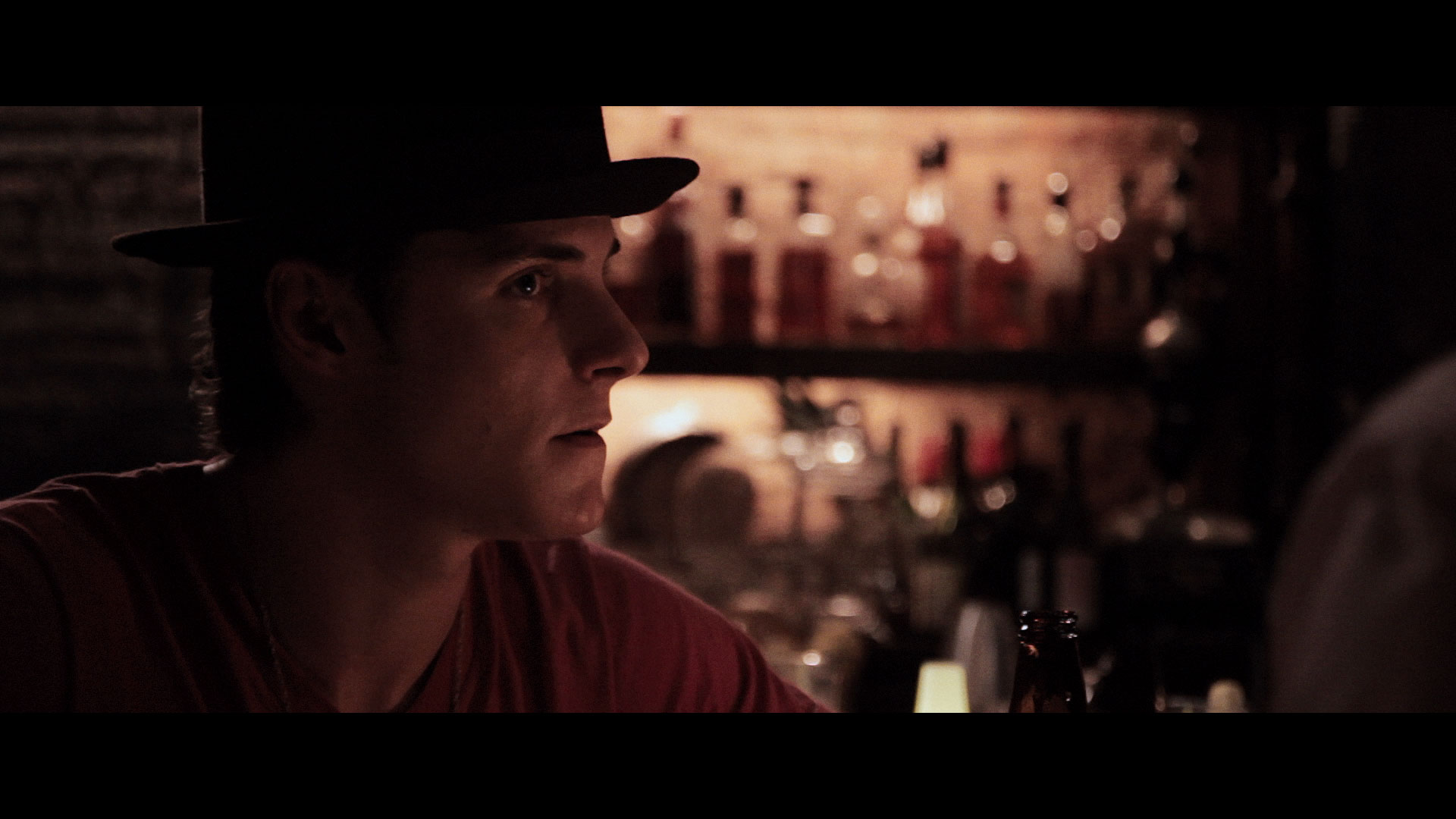 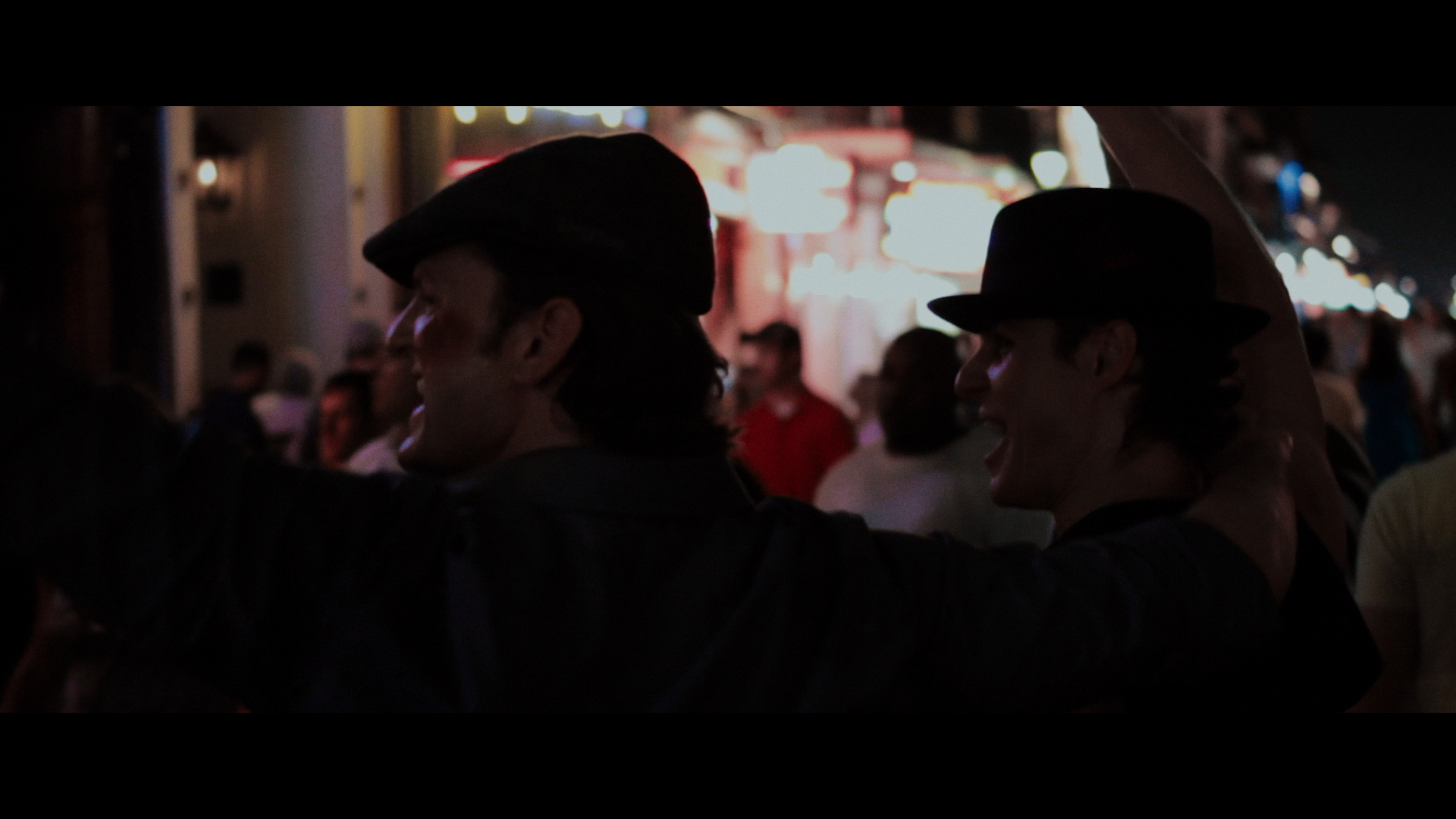 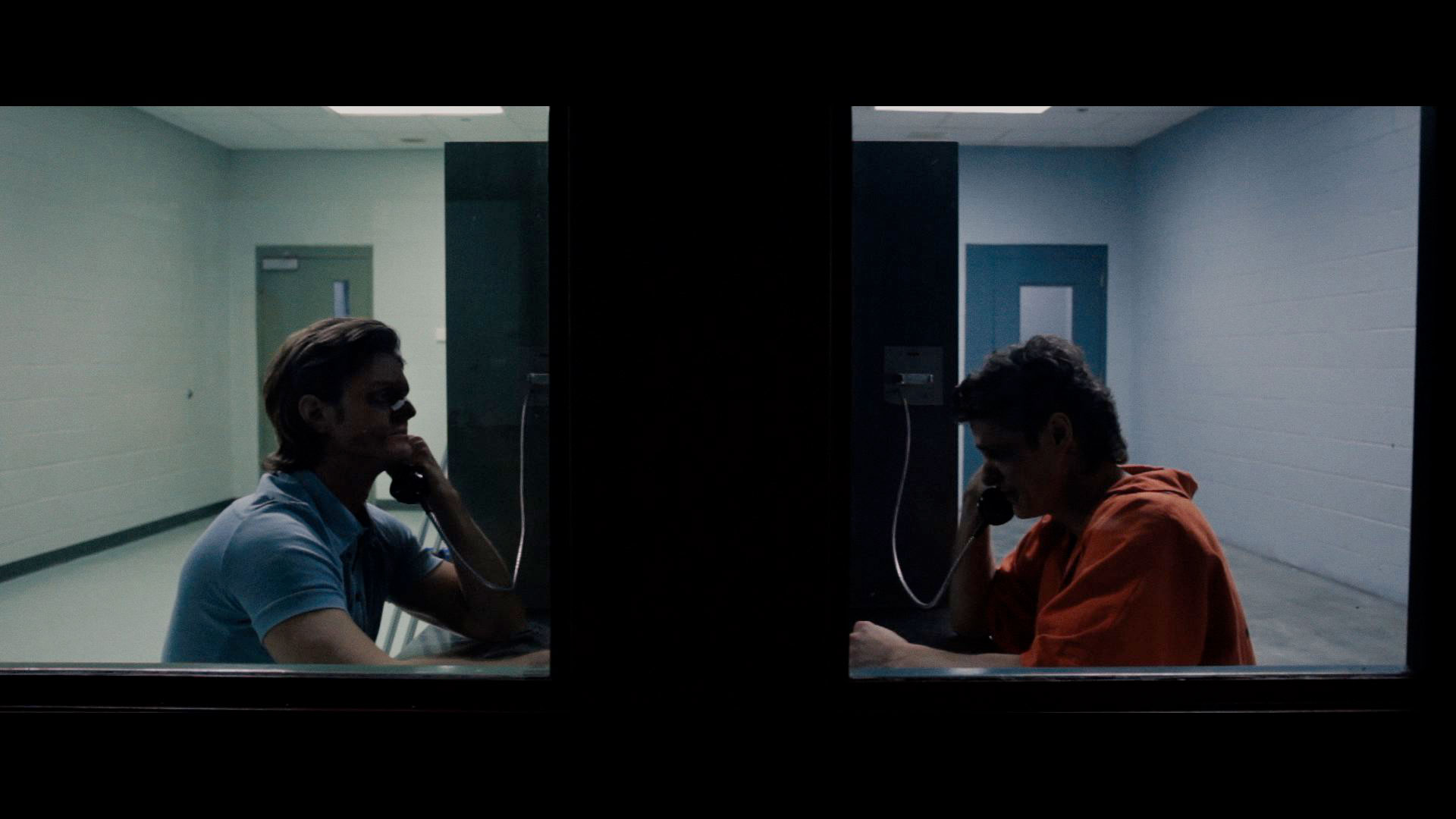