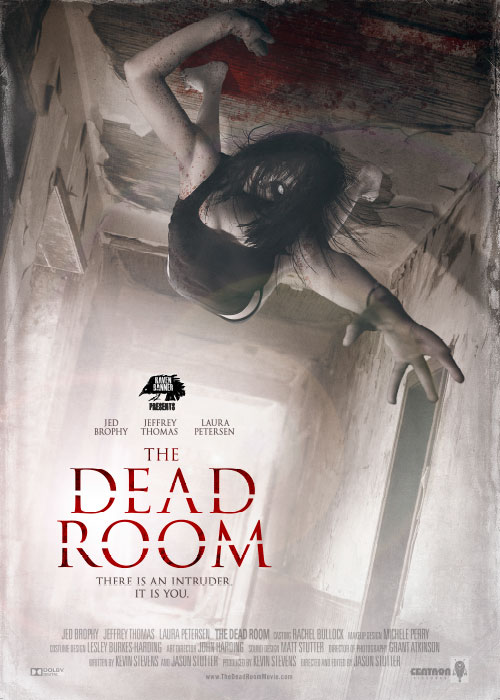 When a terrified family flees a desolate southern New Zealand farmhouse, two cynical scientists and a young psychic are sent to investigate their claims of a haunting. There they encounter a powerful spirit that will protect the house’s secrets at all cost. The Dead Room is inspired by the chilling urban legend surrounding a farmhouse in Central Otago, New Zealand. In the early 1970s, two science tutors went to debunk claims a rural house was haunted and uncovered an incredibly disturbing mystery. The Dead Room is the first horror film to feature RUMBLE™ – a new audio technology designed to hit the bottom frequencies of most cinema’s sub effects speakers. When performing at infrasonic levels, the bass frequency creates a physical reaction an audience can literally feel. Combined with a heightened sense of tension and fear, RUMBLE™ has been shown to increase pulse rates, heighten blood pressure and temporarily release cortisol in test subjects. Medical professionals consulted believe that RUMBLE™ is deemed safe with limited exposure, but caution those with a nervous disposition to avoid prolonged or multiple exposures to the technology. Subjects have reported an increased sense of unease and dread after 20 minute RUMBLE™ test sessions. 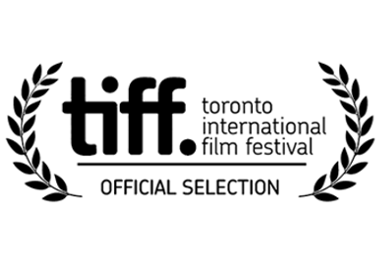 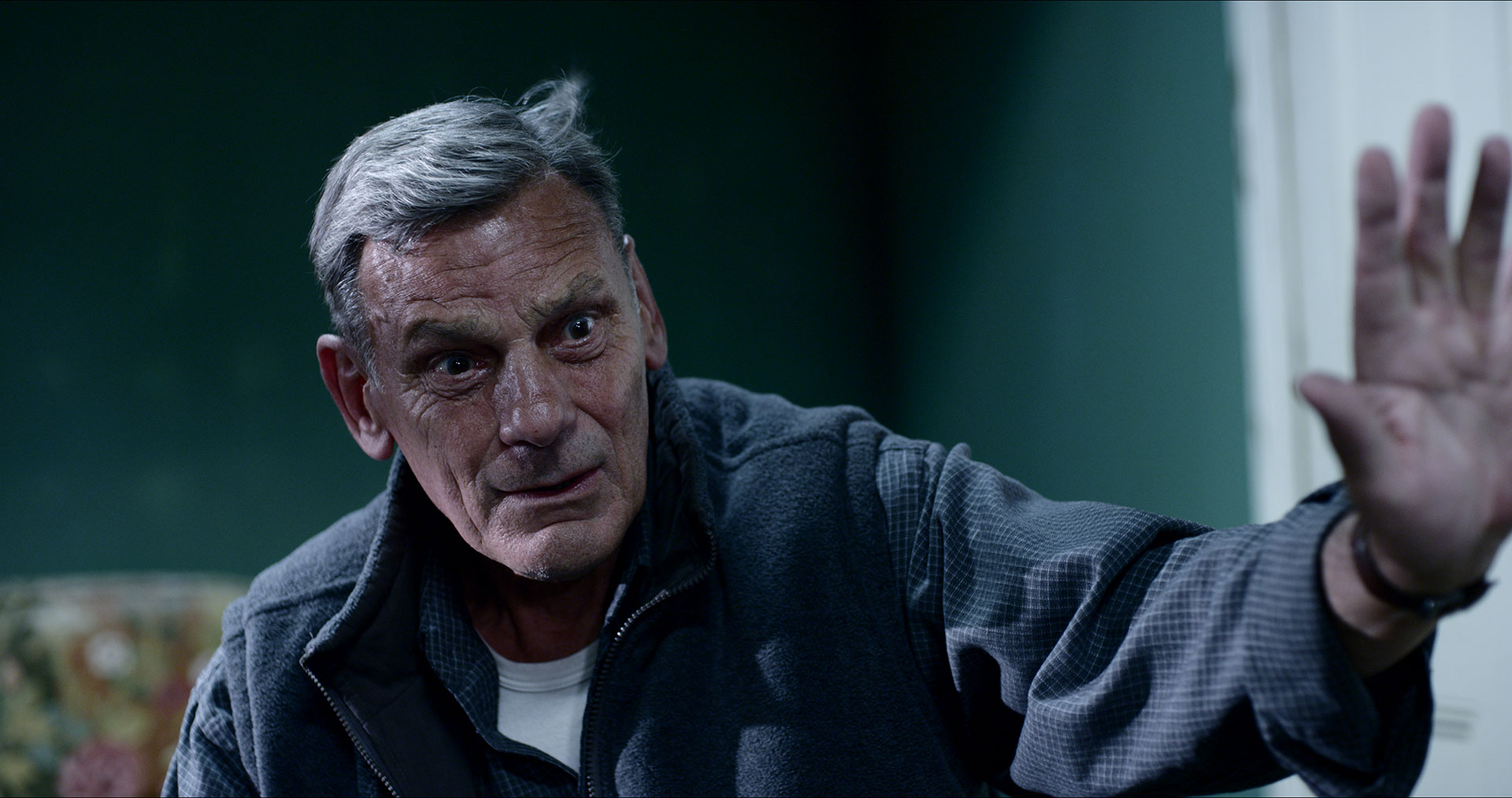 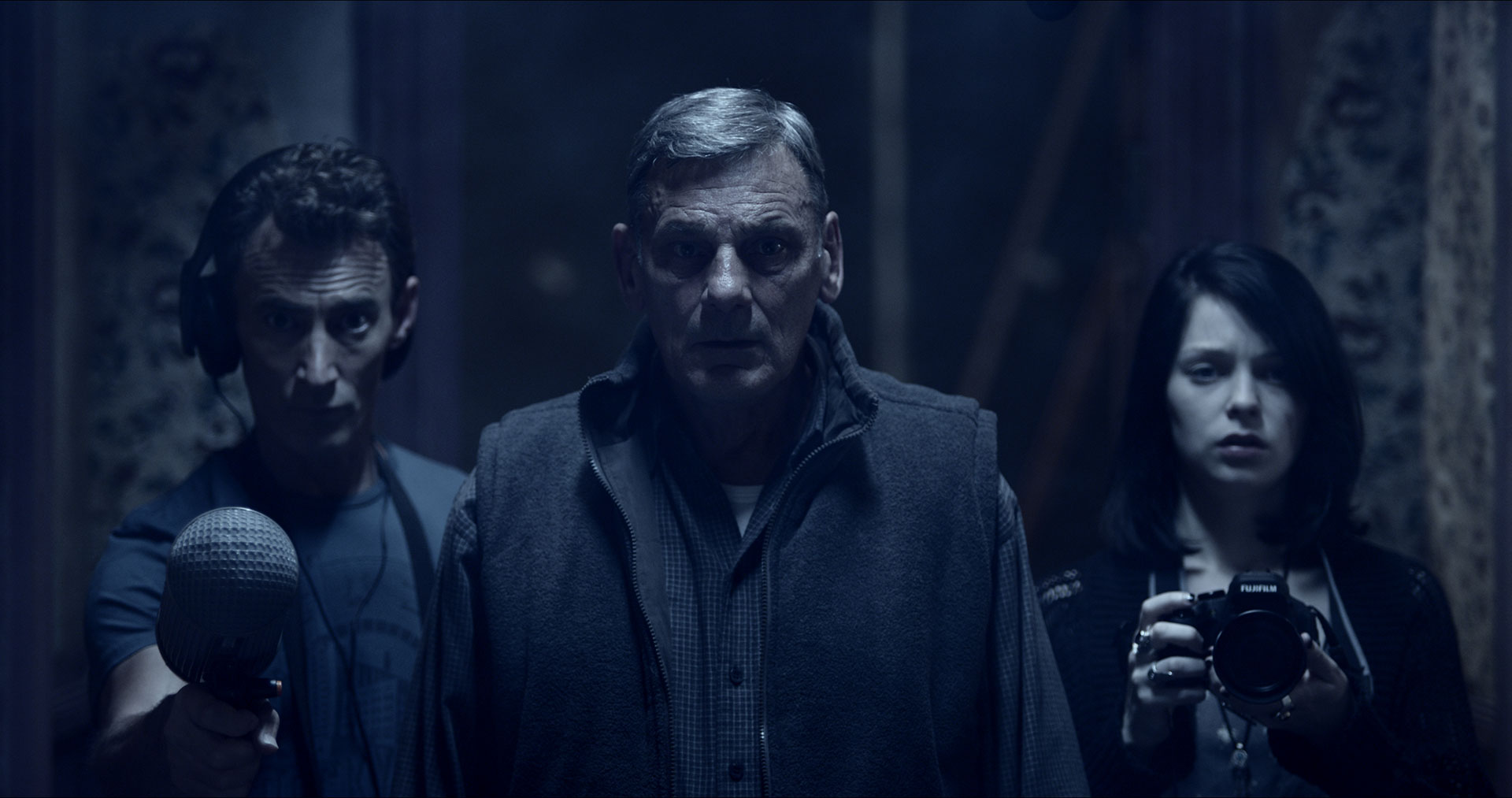 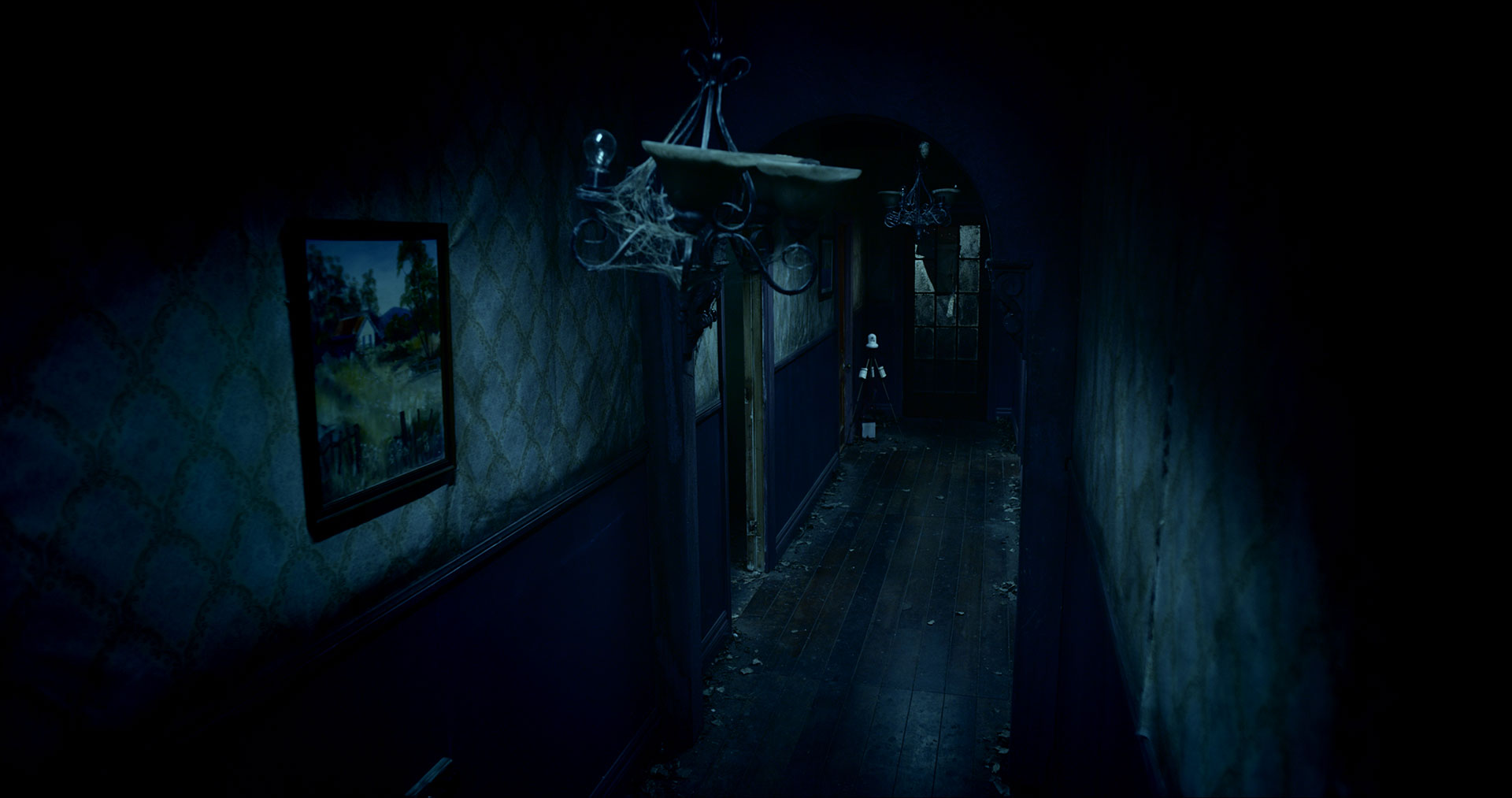 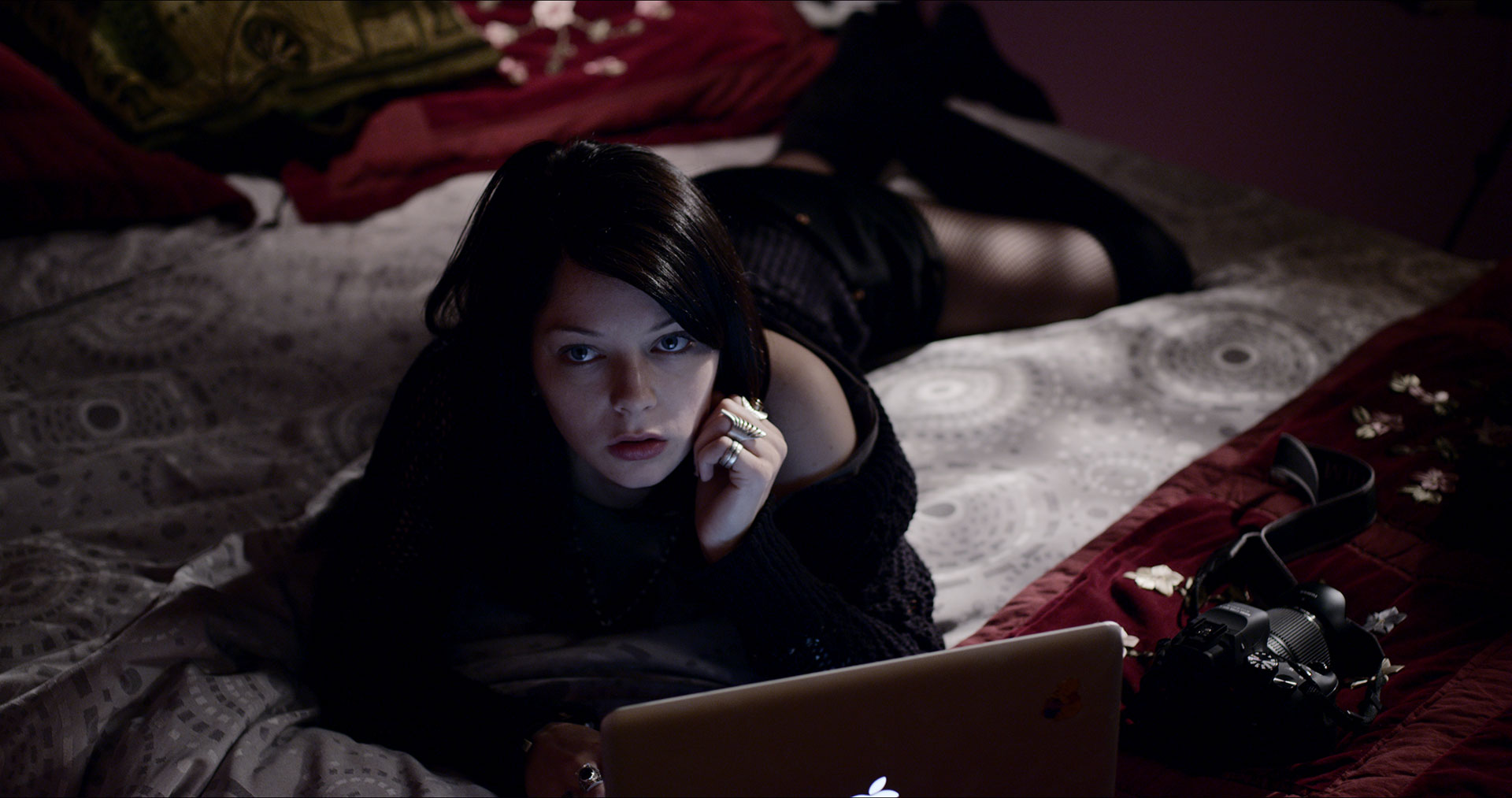 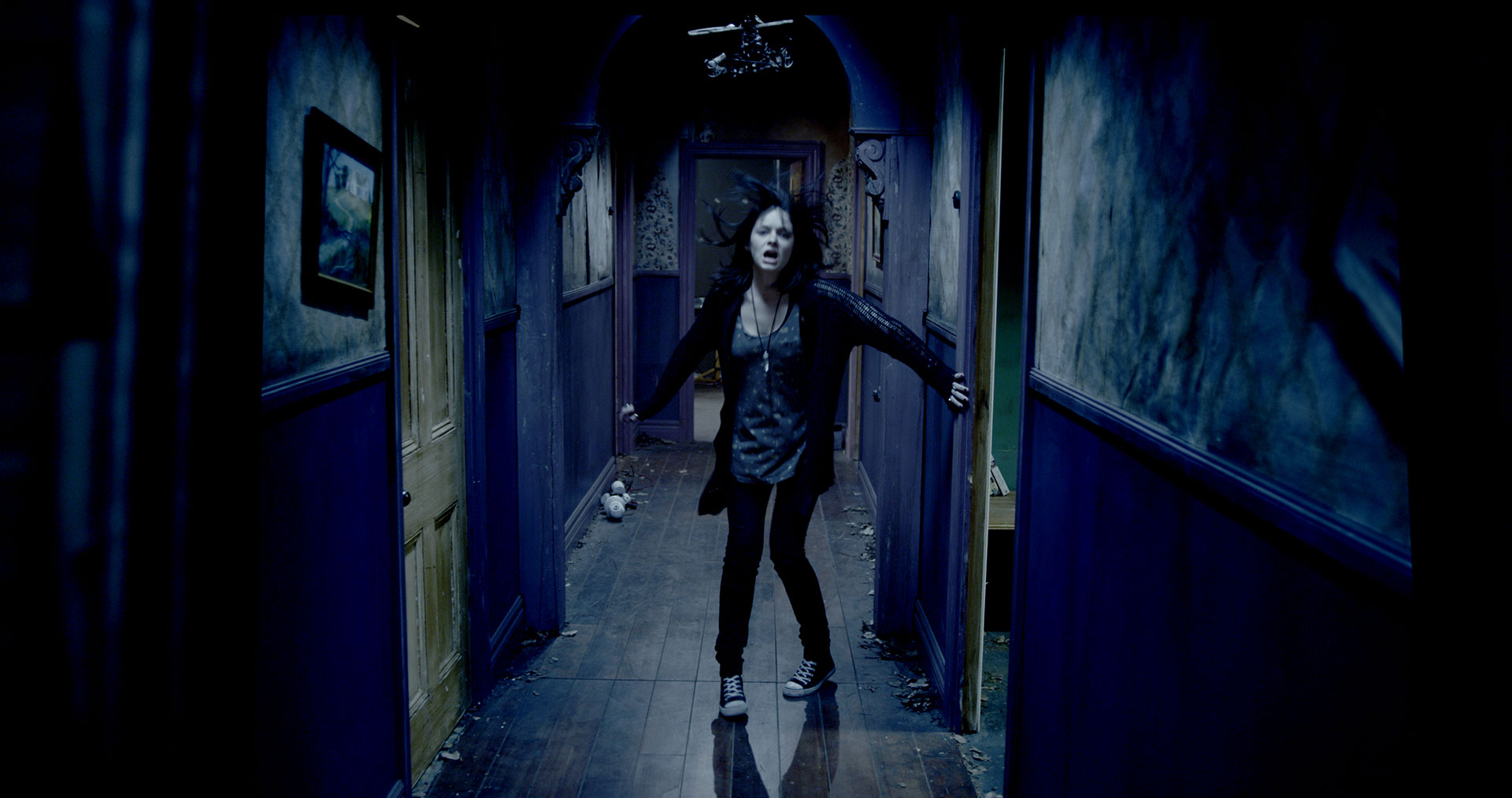