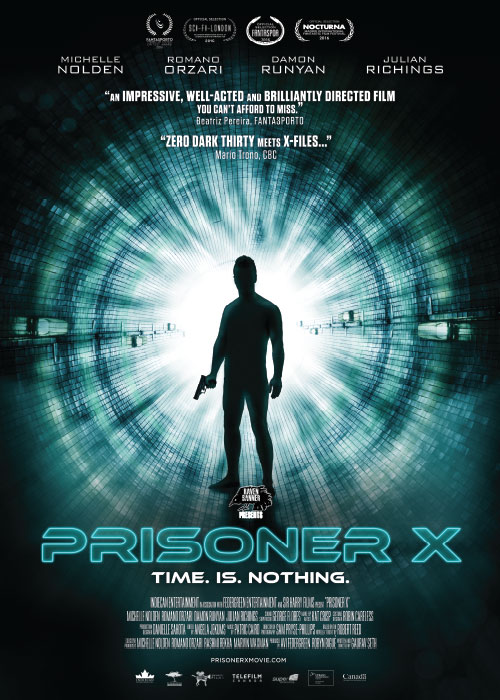 On a cold January night, a young man is found unconscious at the wheel not far from the Canadian border and a lump of weapons-grade Uranium is recovered from the trunk. He is thrown into a high-security prison and tortured relentlessly, but apart from a few vicious sounding curses, he utters nothing. Then one day, unprompted, the prisoner provides a detailed list of upcoming Supernova explosions. The very next day the first of those celestial events occurs exactly as predicted, sending shockwaves through the security establishment. It’s obvious; the man in custody is no ordinary terrorist. He is a time-traveler from the future! Fifteen years later, RAMIRO remains in "Sandbox" prison deep underground - but much has changed in the world above. Based on his ongoing intel, the US has waged a relentless war on terror in an attempt to neutralize the remaining 98 “temporal jihadists” he claims to have arrived with him. Still, and despite all efforts, the remaining terrorists and their enigmatic leader, "Abraham", remain at large. Such are the state of affairs the day CIA agent CARMEN REESE arrives on site. Her immediate task is to investigate the mysterious death of her predecessor - a talented interrogator and former lover. Was it suicide as the evidence suggests? Or was it murder? Carmen knows that the answers to these questions are linked to bigger, more important questions: Is Ramiro who he claims to be? And what is his real agenda? It’s now a race against the clock as Carmen and Ramiro engage in a battle of wills to see whose version of the future will triumph. 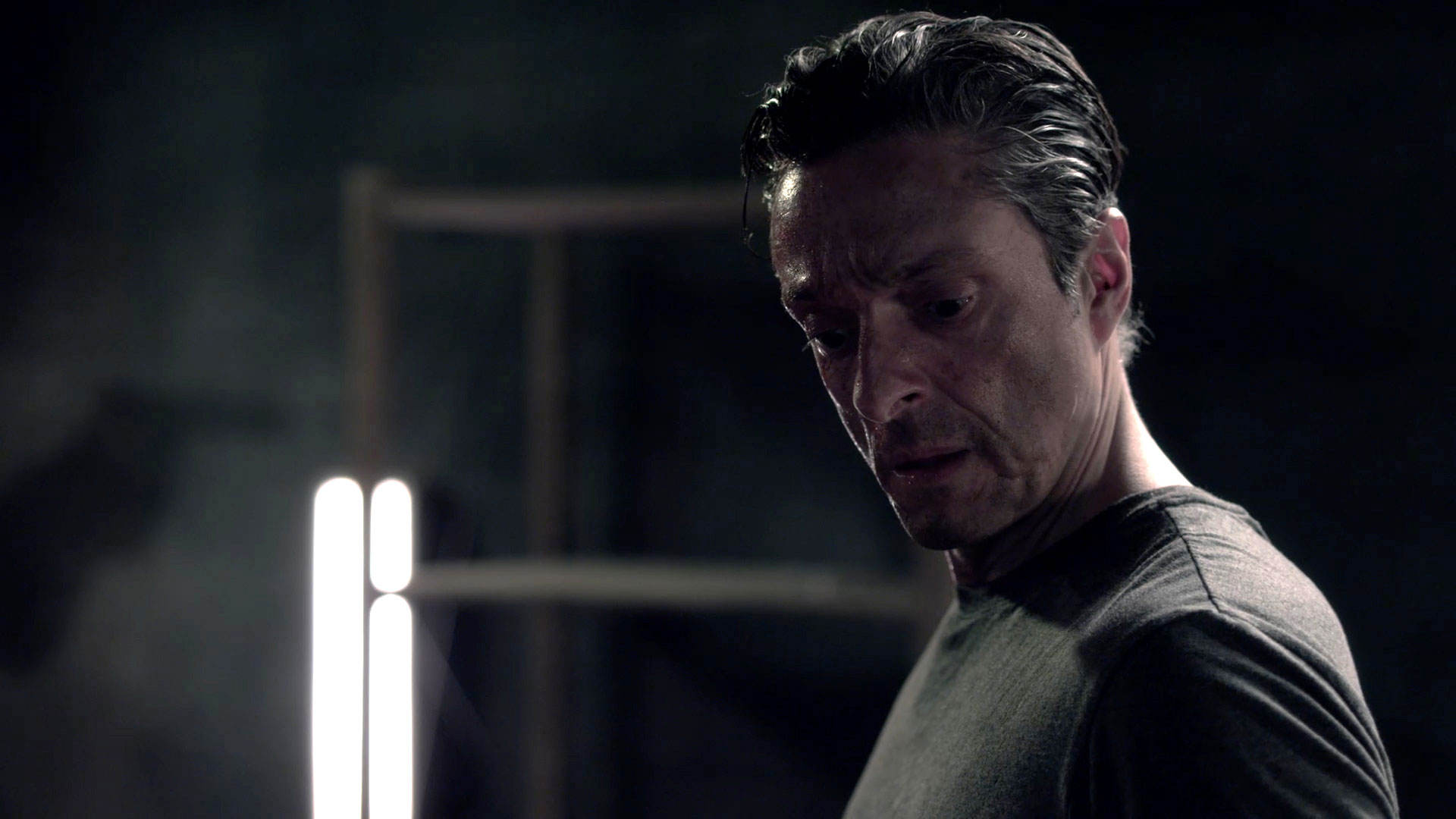 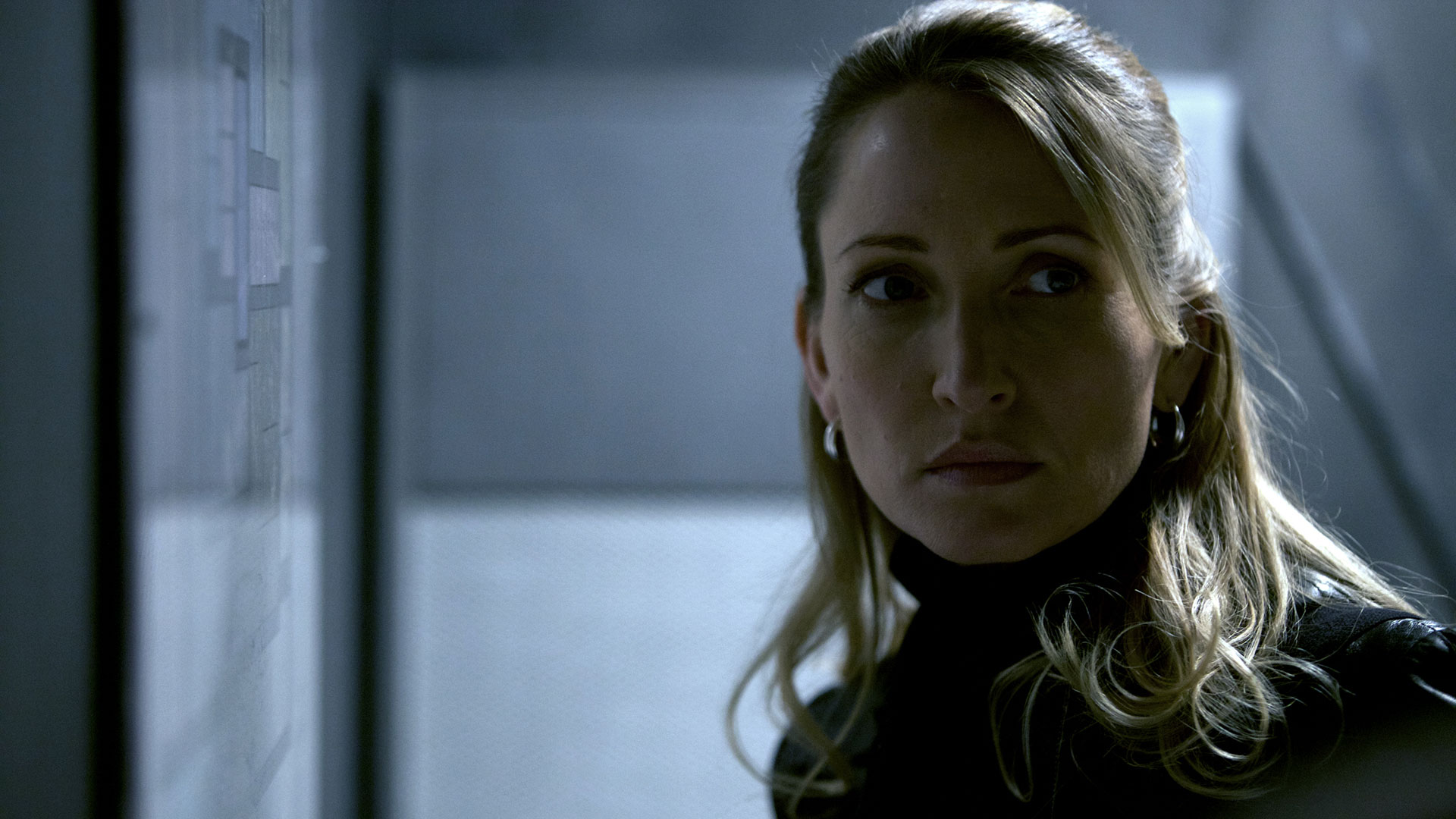 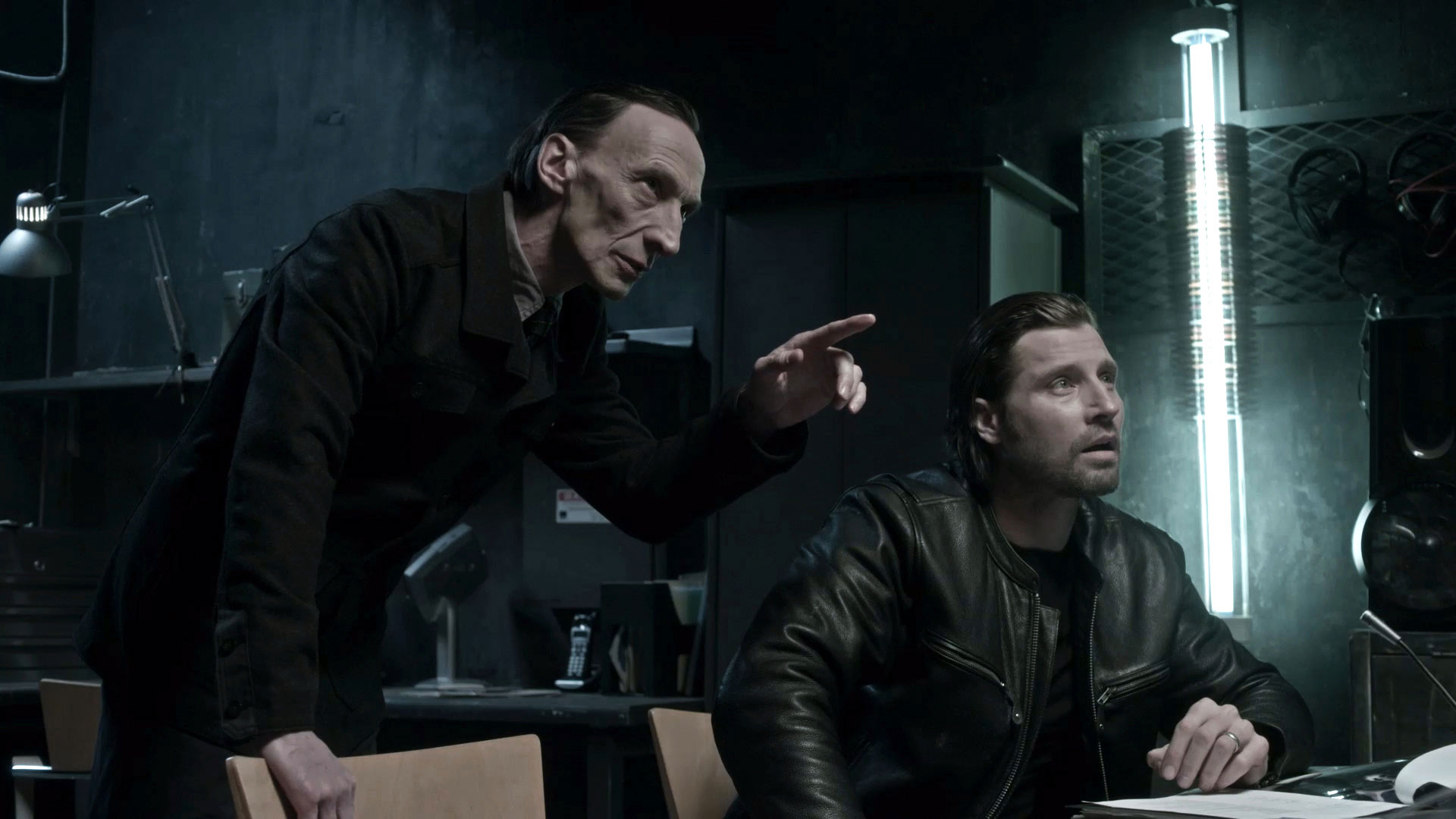 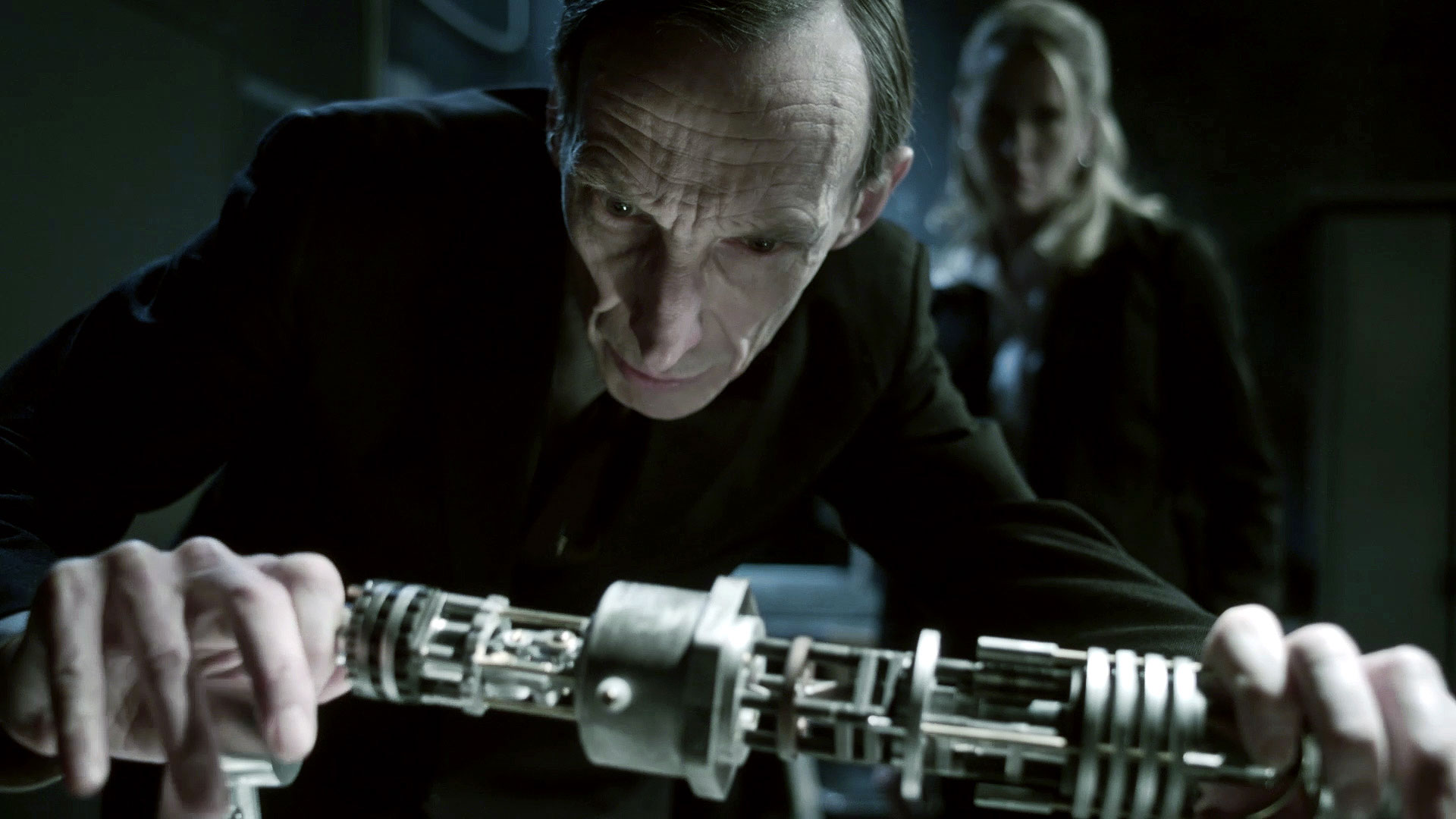 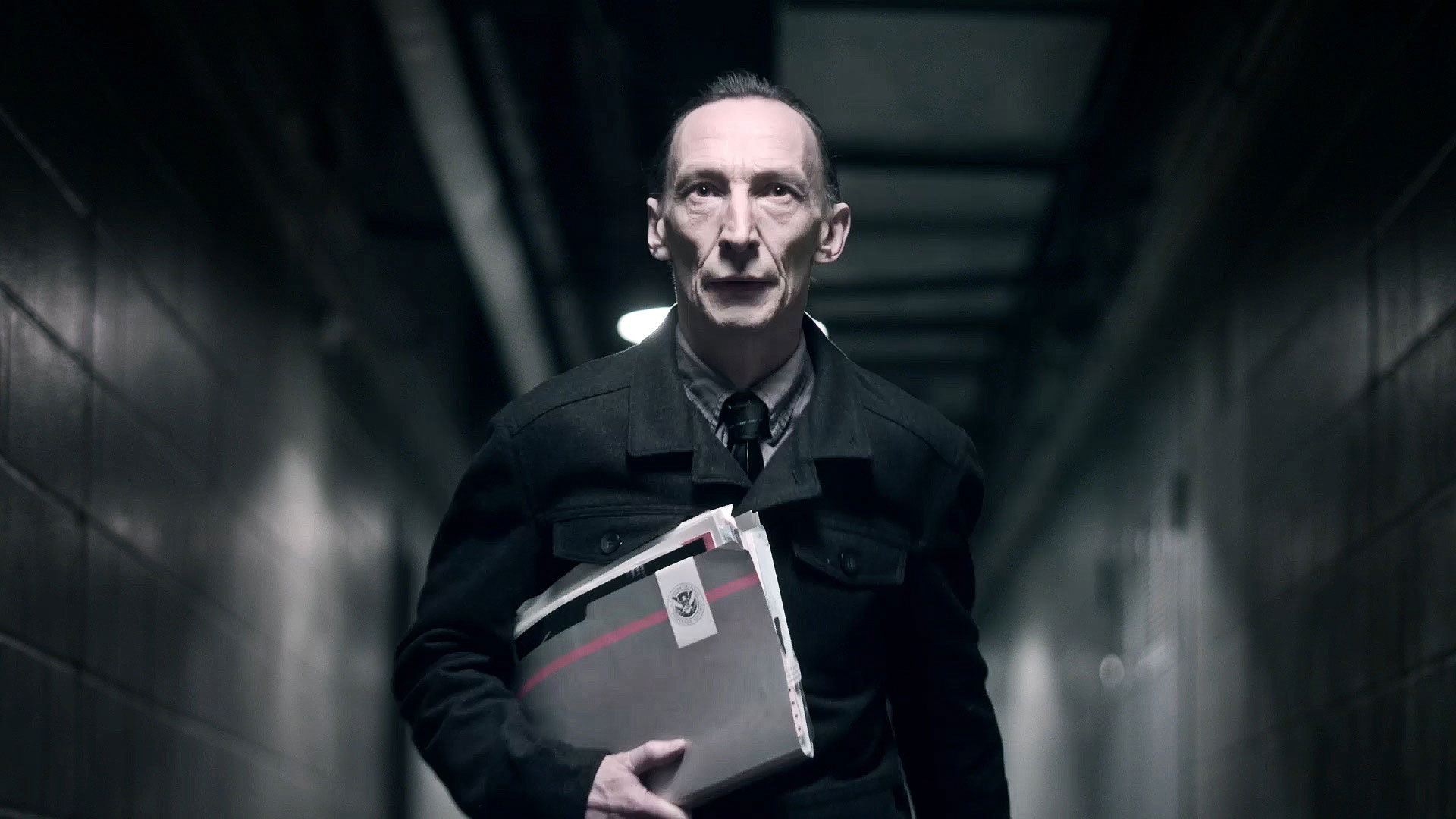 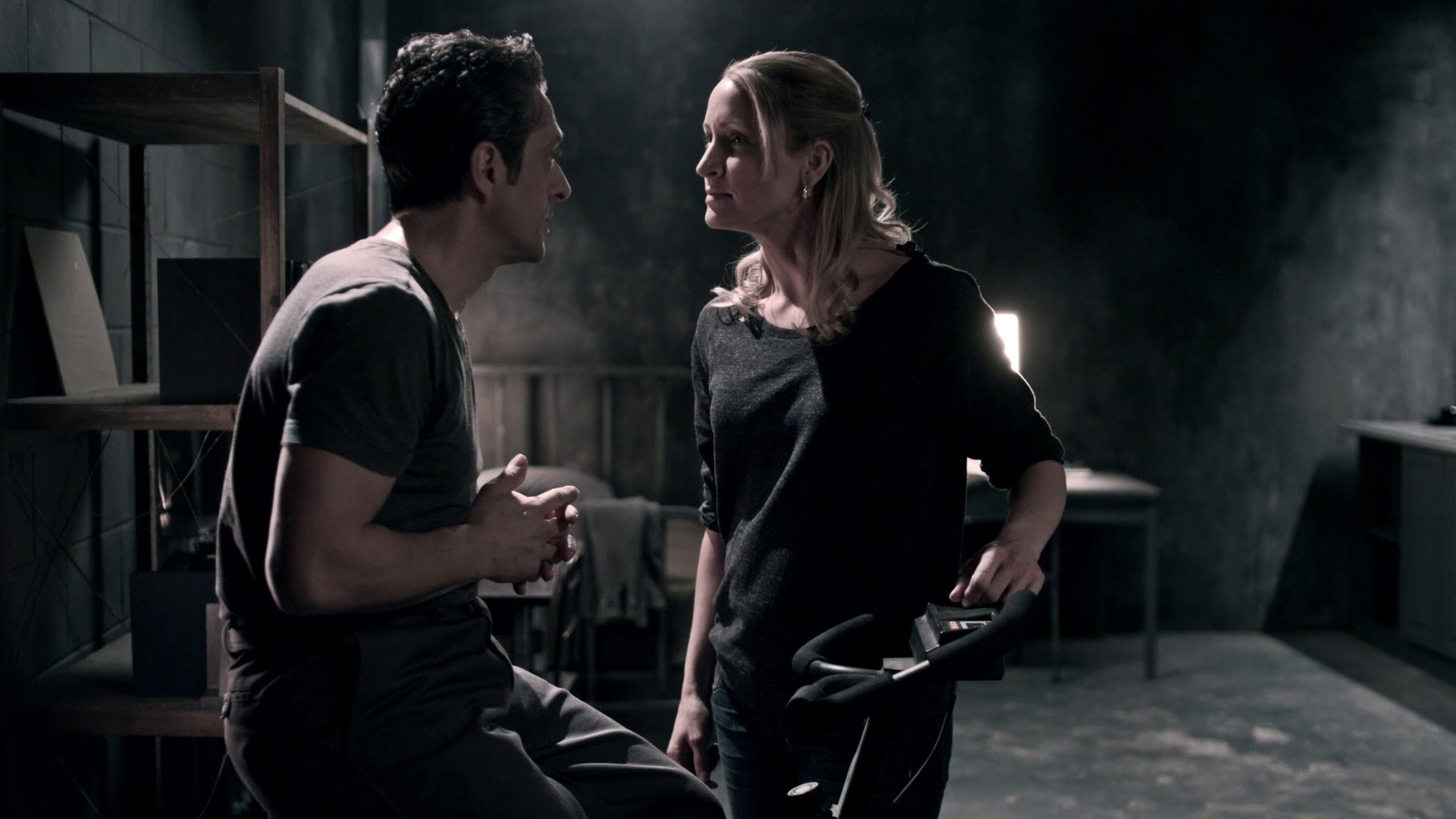